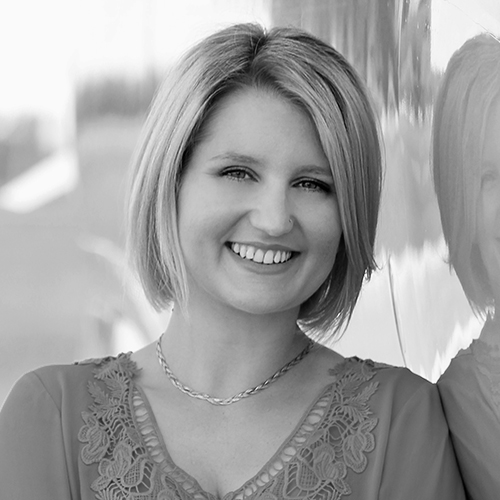 Annemarie Mercedes Heikenwälder started her career in Montreal, Quebec in the FBO business, where she quickly moved from customer service to charter sales and managed aircraft services. After graduating from her Honours Bachelor of Commerce program in 2013, she was recruited as Director of Sales and Business Development at a start-up FBO in Saint-Hubert, Quebec. Within just one year, the FBO was nominated among the best FBO’s in Canada in the WINGS Magazine annual FBO survey. The FBO continued to boast record sales and numerous achievements over the years and in 2018 the decision was made to build a new hangar facility to accommodate the continued growth; Annemarie was heavily involved in designing and financing the facility, but just before the new building completed construction, she was recruited by Diamond Aircraft. Annemarie now leads Sales & Marketing for Americas & Oceania at Diamond Aircraft Industries Inc.