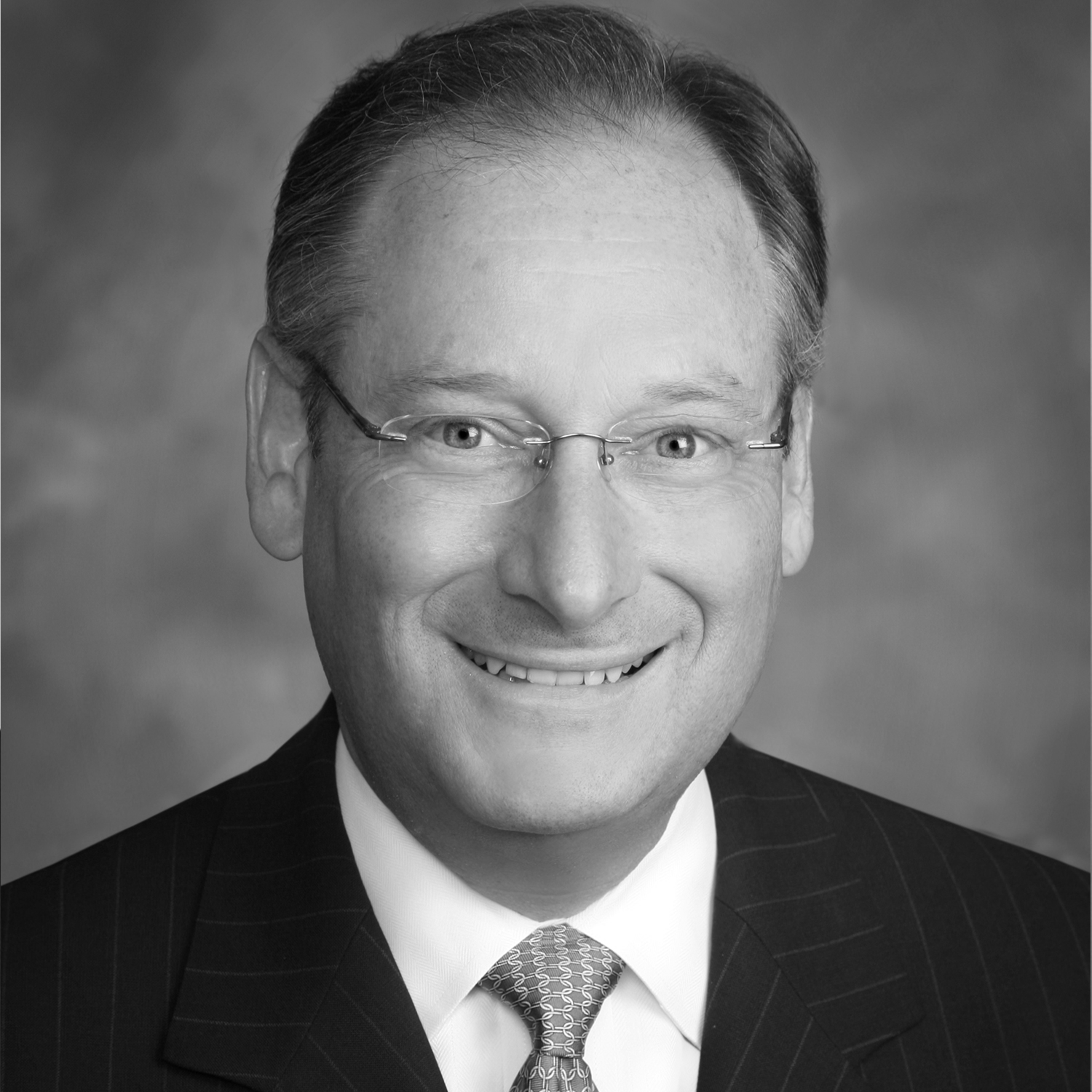 Since June 1997, Bob Voltmann has lead the Transportation Intermediaries Association as its President & CEO.  TIA is the voice of the $186 billion third-party logistics industry; an industry growing at a rate of two to three times US GDP.  During Bob’s tenure, TIA has grown to represent more than 70 percent of the industry by value, representing companies from publicly traded to start up.

Bob was elected by his peers to become Secretary General of FIATA, the international association of third-party logistics associations.  TIA is the US member of FIATA.

Prior to joining TIA, Bob was Director of Policy for the National Industrial Transportation League where he headed the shipper team negotiating the transportation rules of NAFTA.  Before his NIT League position, Bob was appointed by President George H. W. Bush to serve as Chief of Staff to a member of the US Interstate Commerce Commission.  Prior to coming to Washington, Bob worked for two economic development and area planning associations, for a committee of the Texas House of Representatives, and as a political consultant.

Bob has been directly involved in affecting the major transportation legislative and regulatory initiatives for the past three decades.

Bob and his wife Ginger live on land once part of George Washington’s estate.