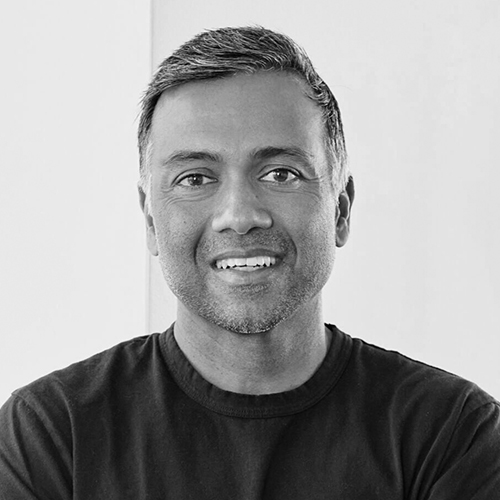 Ajay Agarwal is a Partner with Bain Capital Ventures, where he has been one of the industry’s most active early stage investors in the logistics and supply chain space.  In 2004, Ajay led the first intuitional round in Kiva Systems, which pioneered the concept of mobile robotics for automating fulfillment centers.  Kiva was acquired by Amazon for $775M in 2012.  In 2014, Ajay and BCV helped incubate Onera, which created the first dynamic fulfillment solution leveraging continuous machine learning to optimize inventory placement.  In 2016, Ajay led the Series A in FourKites, which today is the global leader in supply chain visibility.  In 2017, BCV led the Series B in ShipBob, which is the largest independent cloud fulfillment provider for ecommerce.  And in 2018, Ajay invested in the Series A in Vention, which sells an industrial “lego kit” to allow factories and warehouses to implement custom automation.  In addition, BCV has invested in an array of seed and early stage companies focusing on driver safety, freight payments, modern procurement, and factoring.  Prior to BCV, Ajay ran product and GTM for Trilogy Software, where he scaled revenues from $1M to $300M over eight years.  Ajay has been named to the Forbes Midas List of Top 100 tech investors in the world.