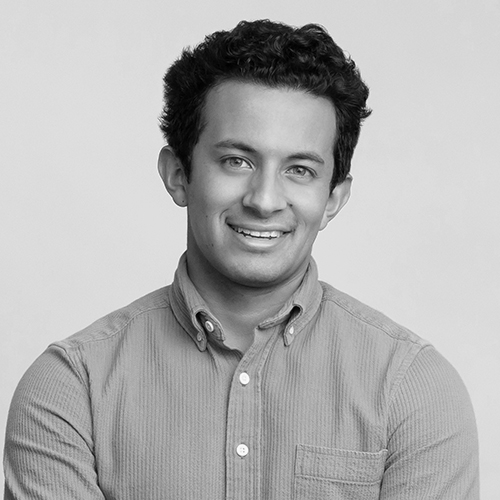 Alex Rodrigues is the co-founder and CEO of Embark Trucks, a self-driving truck company based in San Francisco, CA. Alex founded Embark in 2016 to improve the safety, efficiency, and cost of moving goods by building self-driving software for trucks. Growing up in Canada, Alex started building robots at age 11. As a middle schooler, he won a world robotics championship competing against high school teams. While studying at the University of Waterloo, Alex and co-founder Brandon Moak built Canada's first self-driving vehicle, a golf cart named "Marvin" that was used to take guests on tours of the campus. Alex is a Thiel Fellowship recipient and was accepted into Silicon Valley's premier startup incubator Y-Combinator, where he launched Embark.