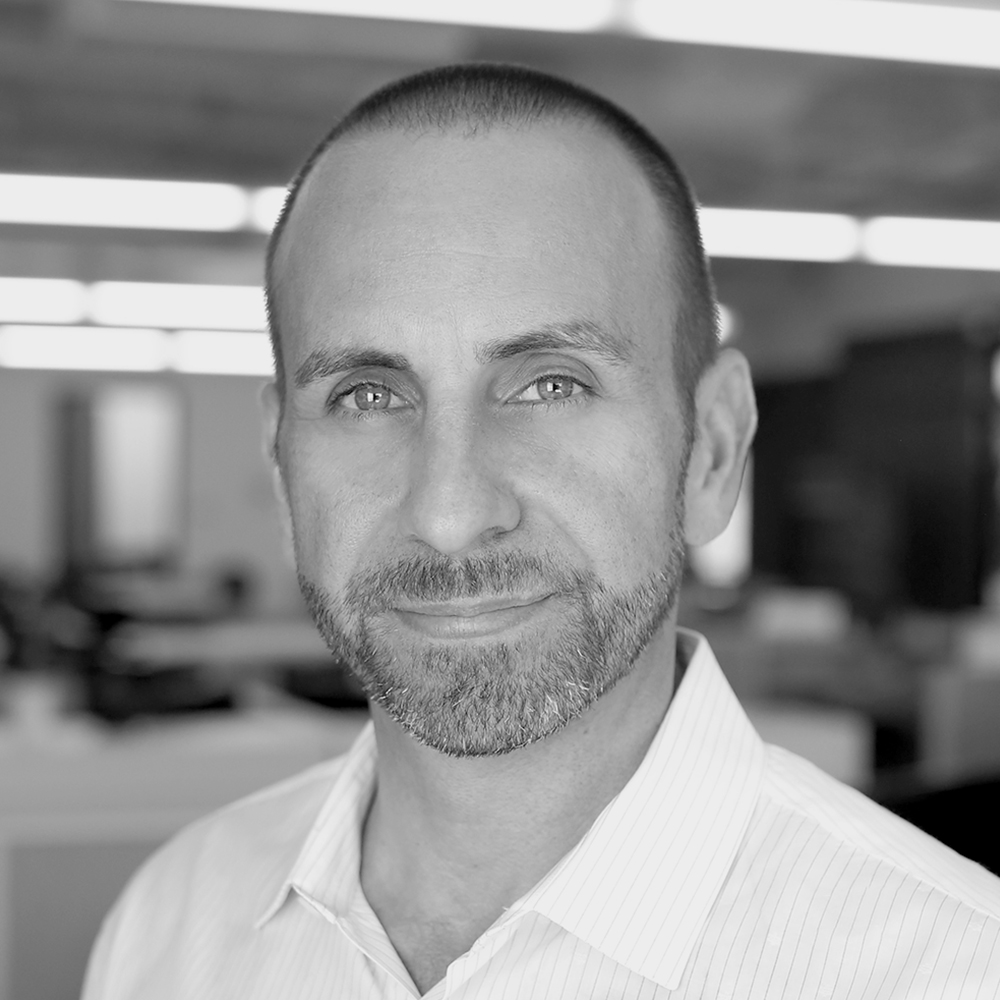 Andrew Leto, the CEO of Emerge, has been in the logistics industry since 2003 when he founded GlobalTranz after serving five honorable years in the U.S. Navy. Having built a reputation for providing some of the best technology in the industry, GlobalTranz quickly became one of the top-10 Truckload and LTL brokers in the U.S. with over a billion dollars in sales. Andrew also founded 10-4 Systems, a truckload and visibility platform which sold to Trimble in 2016. Andrew resides in Phoenix, Arizona with his wife and two children.