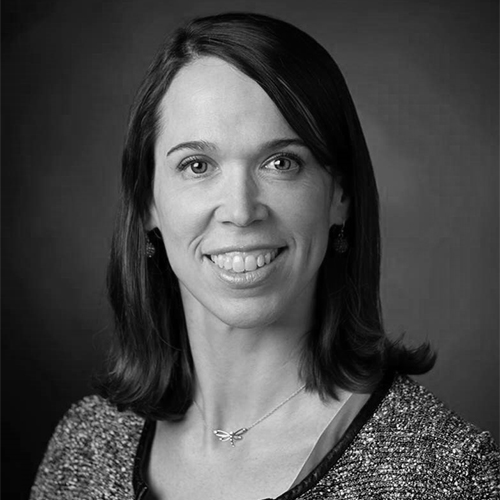 Anne Reinke joined TIA from the U.S. Department of Transportation (US DOT), where she served as the Deputy Assistant Secretary-Congressional Affairs.  She started her service at US DOT in April 2019, initially as the Deputy Assistant Secretary for Intergovernmental Affairs and transitioned to Congressional Affairs in November 2019.  Prior to her time at US DOT, Anne spent 16 years at CSX Corporation in their Federal Affairs office, ultimately serving as the Vice President- Government Affairs, overseeing the Federal, State Government and Community Affairs Departments.  Before joining CSX, she worked at the Association of American Railroads and High Speed Ground Transportation Association.

Anne is a Washington, DC native, and graduated from the National Cathedral School.  She received a B.A. from Rice University in Houston, TX and a J.D. from the Wake Forest University School of Law in Winston-Salem, NC.  She and her husband, Brett, have two sons, and reside in Alexandria, VA.