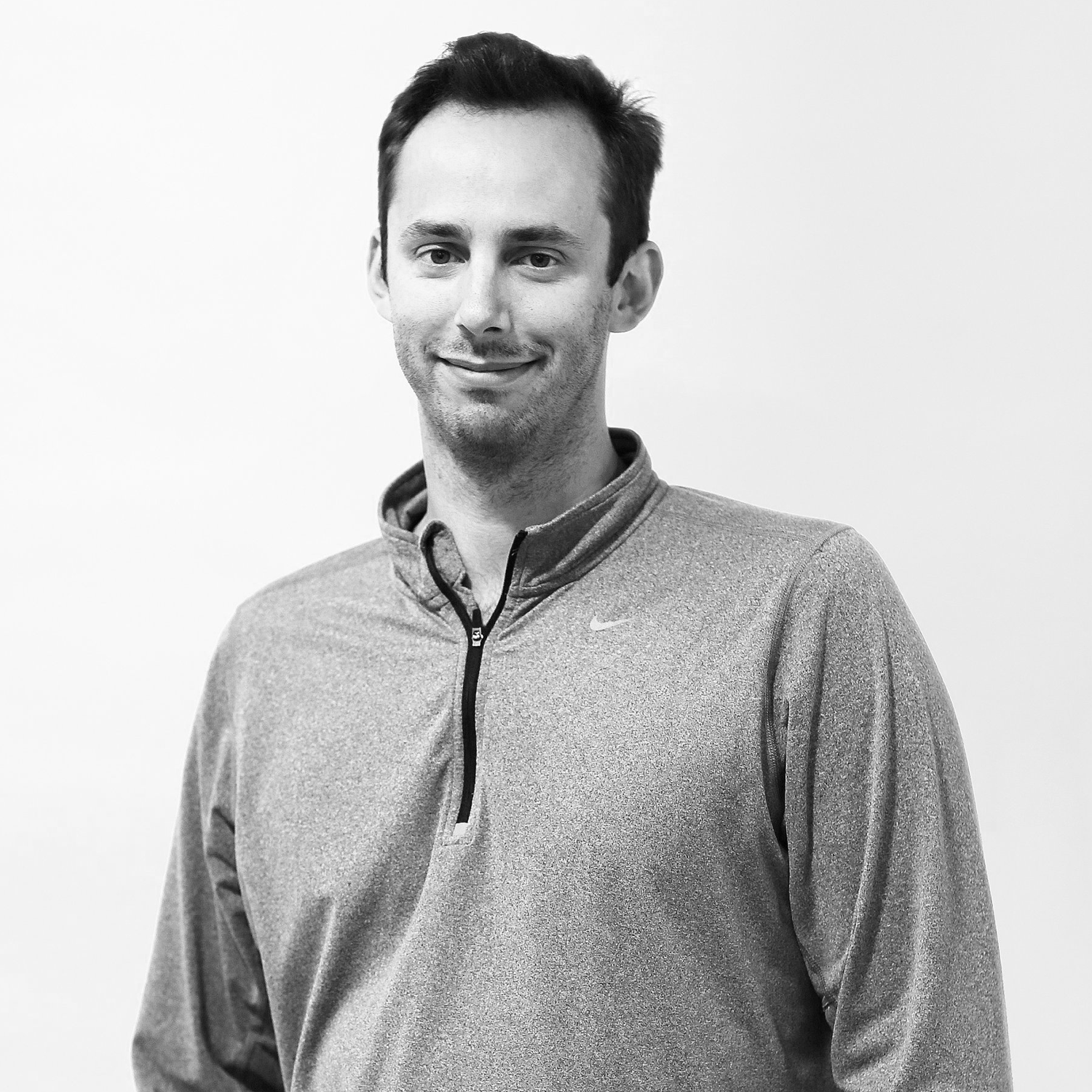 Anthony Levandowski is a pioneer and leading innovator in the autonomous vehicle industry. His teams have made numerous technological achievements, including the first (and thus far only) unmanned autonomous drive on California roads, the first (and still longest) commercial delivery by an autonomous truck, and—most recently with Pronto—the first disengage free cross-country drive. Prior to Pronto, he oversaw Uber’s autonomous vehicle program and spent almost nine years at Google, creating the foundation for the autonomous vehicle program (now Waymo). At the University of California–Berkeley, he led a team of classmates in building Ghostrider, an autonomous motorcycle that competed in the DARPA Grand Challenge, which resides in the Smithsonian National Museum of American History. He also worked on the key enabling technology behind Google Street View and the creation and launch of Uber Freight.