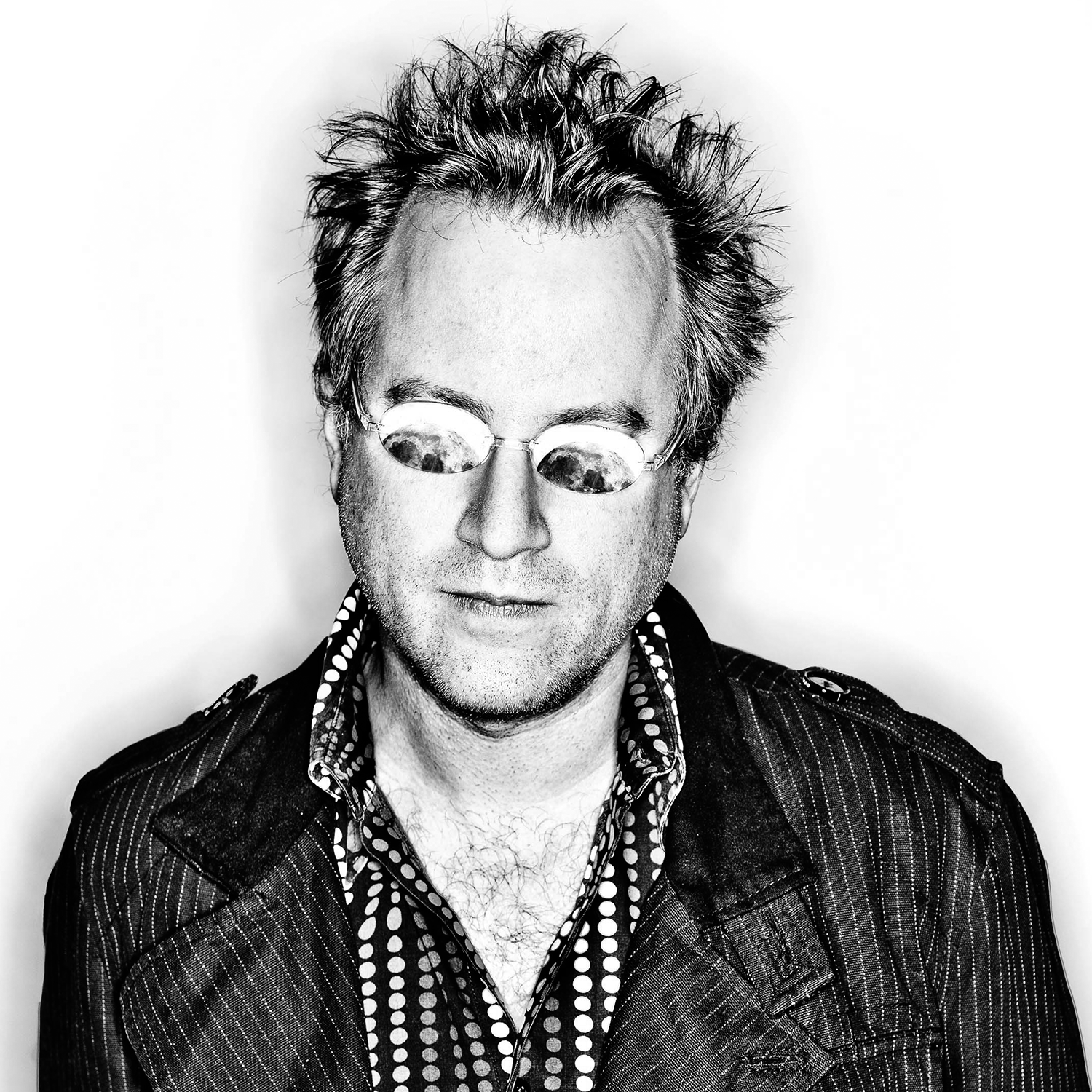 Best-Selling Author
"Bringing Down the House: The Inside Story of Six MIT Students Who Took Vegas for Millions"

New York Times Bestselling Author, Ben Mezrich cracked the Hollywood Reporter’s annual hot list: Hollywood’s 25 Most Powerful Authors. This power list of authors touted to be “the industry’s most sought-after word nerds” is based on stats like Mezrich’s multiple movie deals in production such as Woolly, his newest non-fiction book about the resurrection of the woolly mammoth from frozen DNA, Seven Wonders, Once Upon a Time in Russia, and The 37th Parallel.