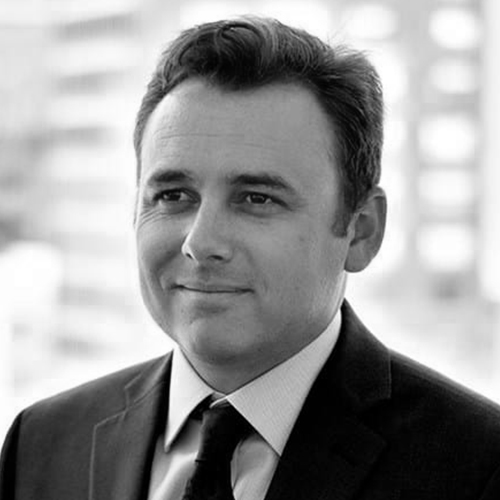 Benjamin is a Director on Wood Mackenzie’s Lower 48 team. During his time at Woodmac he’s worked across all the major shale basins in the US. After joining WoodMac, Benjamin built out coverage of the Permian Basin as it was coming to prominence.

Benjamin built and lead the Key Play Service which provides critical intelligence on the Lower 48’s most important shale basins. During this time he was responsible for working to tie together analysis from the sub-surface through to corporate valuation.

More recently, Benjamin spent four years in New York working closely with institutional investors. He has recently relocated to Houston where he focuses primarily on dissecting the major disruptors in the sector. Ben writes a weekly Drill Down newsletter and is the host of the Crude for Thought podcast.