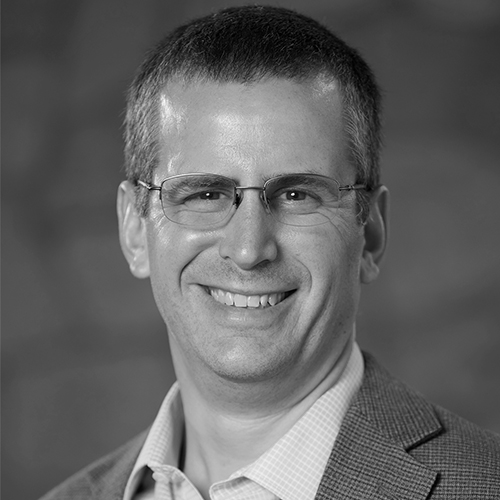 Bill Wettstein is not your typical CFO. Yes, he has an impressive knack for numbers, a talent that has served Nussbaum Transportation well. He tends to financial strategy and manages the company’s banking relationship and taxes. But the majority of Bill’s time is spent on sales and pricing for customers. By analyzing every single lane the company travels, and adjusting pricing or terms if needed, Bill creates win-win contracts with customers that keep Nussbaum and our drivers profitable.

After graduating from Illinois State University in 1997, Bill was working as an accountant when he heard about an opening in the Nussbaum accounts payable department. He was well-aware of the outstanding reputation of Nussbaum, so he jumped at the opportunity to join the team.

Bill was promoted to the role of CFO in 2001. With his financial guidance, Nussbaum weathered the recession of 2008-2009. As a short-term strategic change during those years, Bill and his team rethought pricing structures to keep all of their trucks on the road, while simultaneously switching from short-haul to long-haul. The tactics proved effective, and since then, Nussbaum has prospered, achieving record fiscal growth while simultaneously offering industry-leading driver pay.

He holds a CDL and has recently spent time over the road, getting first-hand experience as a Nussbaum Driver.

While financials and balance sheets are important in his role as CFO, character is Nussbaum’s most valuable asset, in Bill’s opinion. He appreciates the people he works with at Nussbaum and the trust, integrity, and respect they exhibit toward one another.