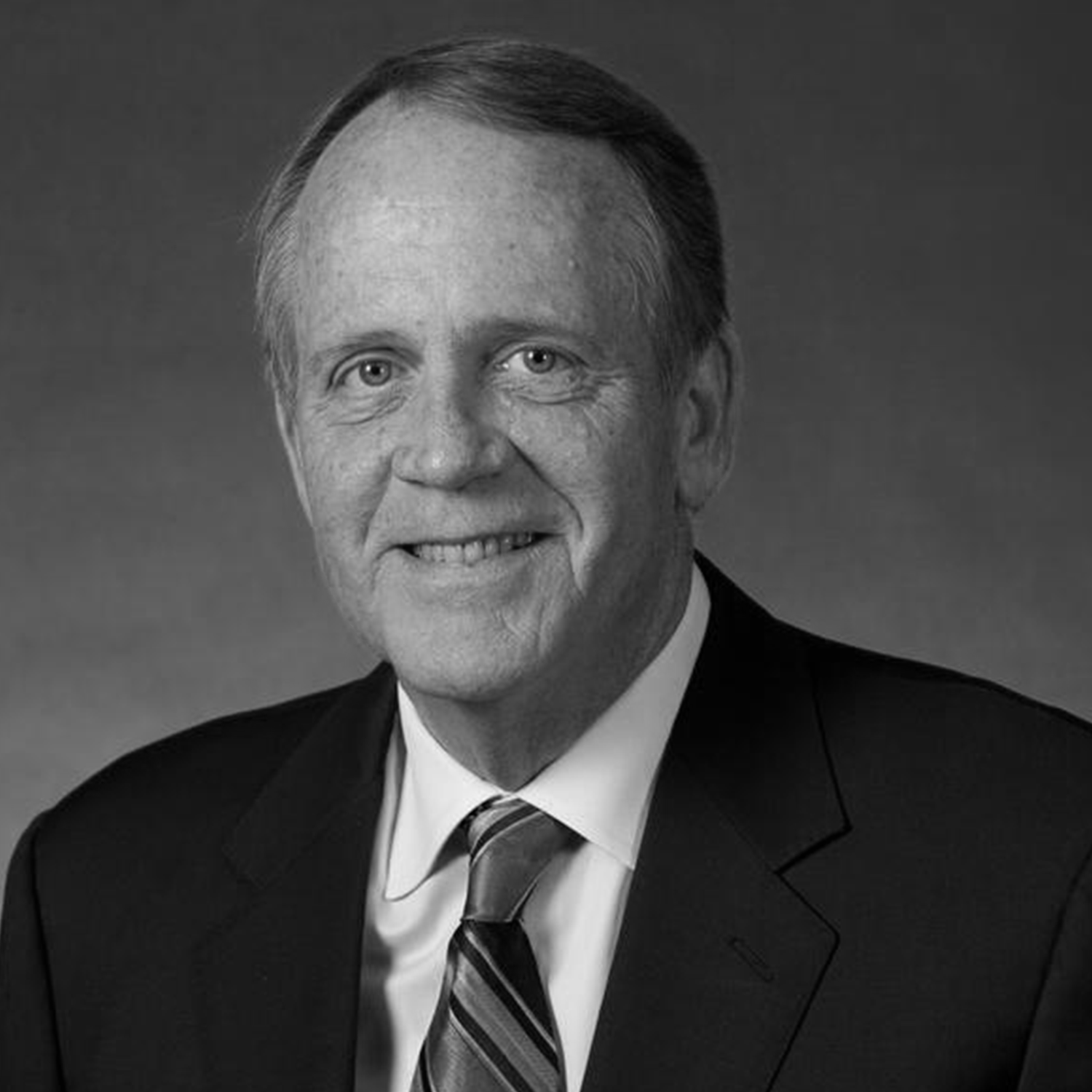 Mr. Campbell retired from Forward Air in May 2019. Prior to that, he served as a director since April 1993, as President since August 1998, as Chief Executive Officer since October 2003, and as Chairman of the Board since May 2007. Mr. Campbell was Chief Operating Officer from April 1990 until October 2003 and Executive Vice President from April 1990 until August 1998. Prior to joining the Company, Mr. Campbell served as vice president of Ryder-Temperature Controlled Carriage in Nashville, Tennessee from September 1985 until December 1989.