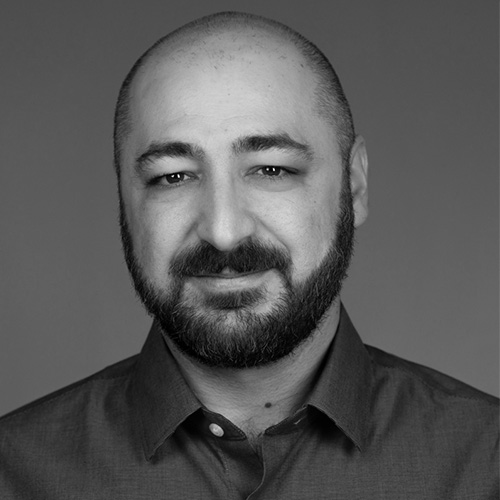 Çetin is an expert in applying cutting-edge robotics technologies to real world challenges. Prior to co-founding Locomation, he led teams of researchers and commercialization experts at Carnegie Mellon University’s National Robotics Engineering Center (NREC) over the past decade. This role at the intersection of industry and academia resulted in several high-profile defense and industrial projects. He also co-founded and advised multiple startups in the past.

A native of Istanbul, he calls Pittsburgh home now where he has built a career as one of the world’s foremost experts in robotics. His work has been published in more than 40 scientific publications with topics that include safe and efficient machine learning, high performance perception, data-driven high fidelity simulation, robot learning from human experts, and multi-robot coordination and planning.