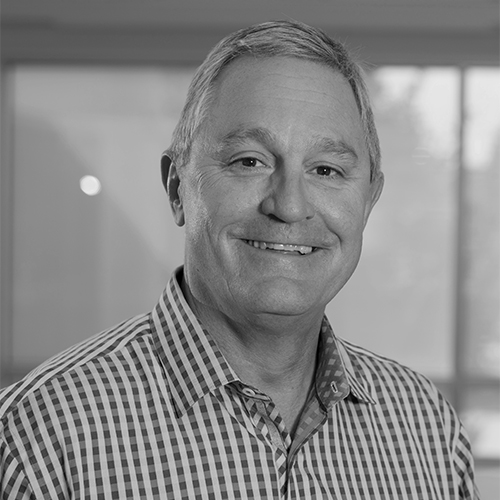 With over 32 years in the transportation space, Hines is an intra/entrepreneur. He spent 16 years at GE Capital. His next five years were focused on transportation technology business M&A, start-ups and reorganizations. In 2006, he became a member of Celadon's Board of Directors and in 2007 became President/COO. In 2011, Hines went to Zonar Systems, where he oversaw the rollout of the Virtual Technician product. Since then he has been involved in Atipical Holdings, which led to his most recent role as CEO of Finca Global Holdings.