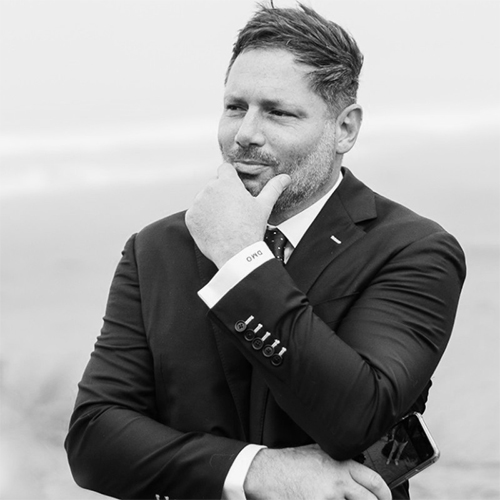 Damon M. Ott has extensive experience representing and counseling companies in connection with a broad spectrum of employment and labor law issues, but focuses heavily on matters involving independent contractor classification, alternative workforce arrangements, and the complex legal and business considerations involved in such relationships. In addition to regularly defending clients in large-scale class, collective, and representative (PAGA) actions involving claims of independent contractor misclassification, Damon frequently assists clients with employment tax audits and cases. In particular, Damon has extensive experience in matters involving the California Employment Development Department (EDD), including representing clients before the California Unemployment Insurance Appeals Board (CUIAB) and in civil tax cases against the State of California.

Damon represents clients in a wide range of industries with considerable experience assisting companies in the gig economy, transportation, energy generation, and technology sectors. He has provided advice to multiple industry associations and their members, including offering legal support for legislation and serving as negotiating counsel in multiple efforts to develop regulations with the EDD.

He is a member of the firm’s Class Action Avoidance and Defense Practice Group, Wage and Hour Practice Group, Technology Practice Group, and the Transportation and Trucking Practice Groups. Damon has been heavily involved in firm management and administration, including as an active member of the San Francisco office’s Hiring Committee since 2004, and formerly serving as a member of Littler’s Associate Committee from 2008 to 2021. Damon was extended an offer to join Littler as an associate during his third year in law school and, following graduation, began his legal career in Littler’s San Francisco office, where he has remained since starting in 2001. Damon was elevated to shareholder in 2008.