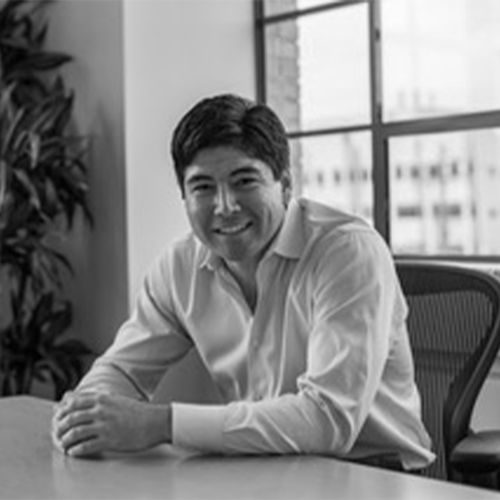 Dan founded Ascend out of a relentless passion for innovation and entrepreneurship. As a c-level operator at disruptive startups, as a quantamental management consultant, and as an investor in big ideas, Dan has cultivated a career in enabling the future states of industries. He specializes in new marketplaces, programmatic decision-making processes, and science that pushes the boundaries between fiction and reality.Prior to Ascend Venture Capital, Dan was a mainstay on the operations side of high-growth startups, leading teams to build scalable operational and financial infrastructure. To begin his venture capital career, Dan was poached from his own company to join Lewis & Clark Ventures, a St. Louis-based venture capital firm, at a time when the fund was itself a new venture. Previously, he led Ascend Financial, a consulting firm providing early-stage companies with CFO services, fundraising coaching, and operational strategy design. Dan founded Ascend Financial as a capstone on his portfolio management career at Morgan Stanley and is a CFA Charterholder.Dan is an Olin Business School MBA graduate and holds an undergraduate degree from Yale in mechanical engineering; he also holds a masters in advanced renewable technologies from Washington University in St. Louis. He’s started three businesses and thrived as a performance engineer in the field. In addition to being a startup geek, Dan also enjoys the outdoors, runs triathlons, and sings karaoke poorly with his infinitely supportive wife, Molly Mulligan.