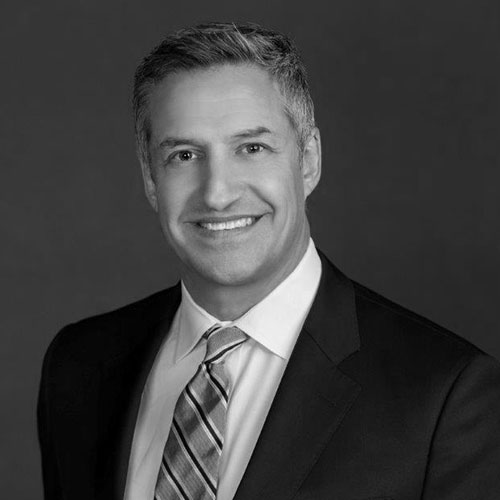 Dan Martin, Chief Executive Officer, joined Xpress Global Systems, LLC (XGS) in April 2021. During his time with XGS, Dan has been a proven leader, devoting both his time and energy to strengthening the company's overall operations while building on the strategic growth objectives of XGS. Under his guidance, XGS acquired two regional carriers expanding the company's footprint in Texas and the Midwest.

Following his time at Ryder, Dan held roles at IFCO Systems as the Senior Vice President and General Manager of Commercial Crating and CHEP US as Vice President Sales & Customer Operations before becoming President of North America for IFCO Systems. As President of North America, he led his division at IFCO through a private equity divestiture, and spearheaded new sales and product launches resulting in significant growth for the company. Dan holds a Bachelor of Science degree in Marketing from the University of Maine.