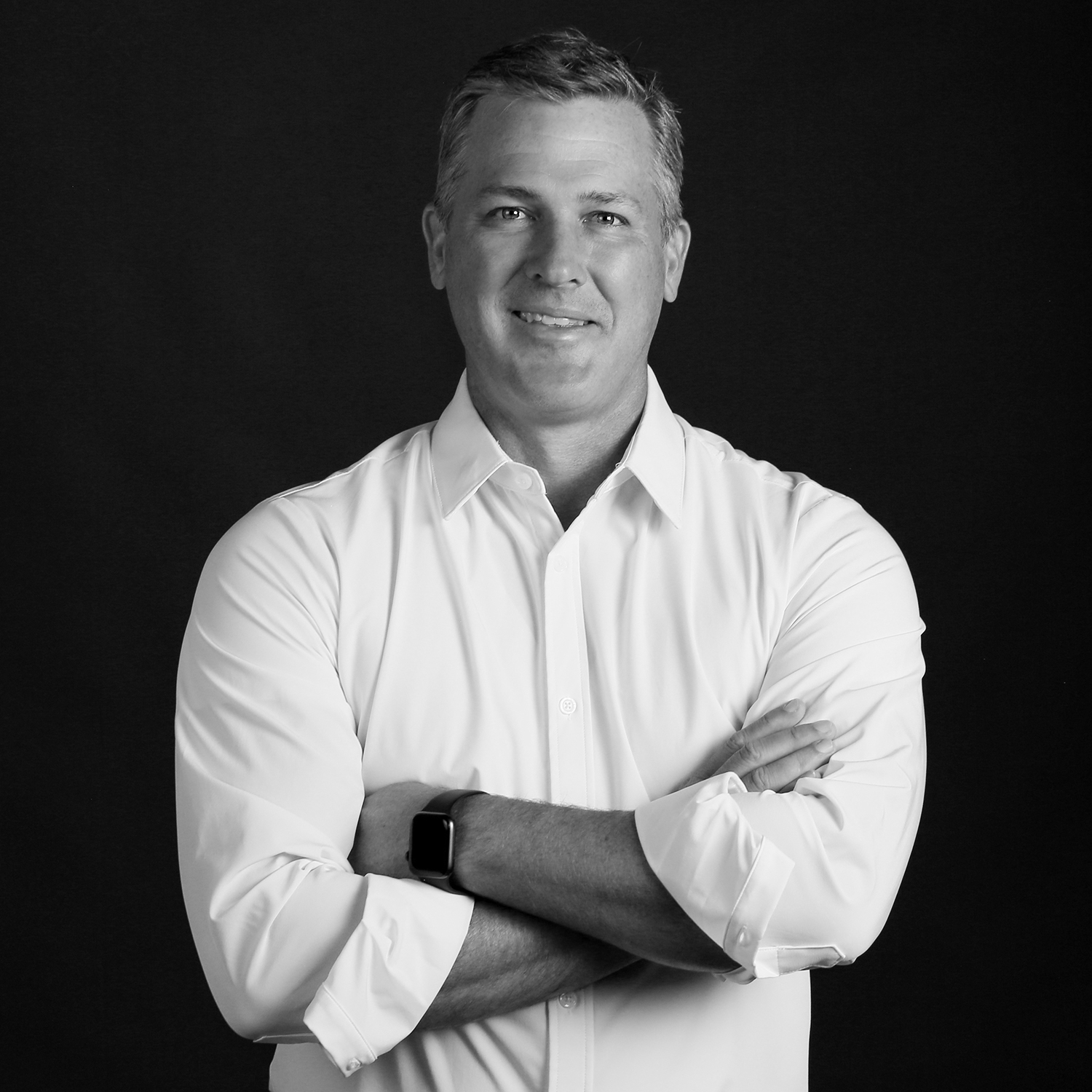 He previously served as Vice President – Enterprise Solutions from May 2014 to December 2016. Danny joined the company in 1997 as an associate pricing analyst for ArcBest® company ABF Freight®, and held a number of increasingly senior positions in the ABF Freight pricing department. He also served as Director of Marketing & Public Relations for ABF Freight for six years prior to assuming the role of Vice President – Yield Management for ABF Freight in 2010.

Danny holds a bachelor’s degree in industrial engineering from the University of Arkansas.