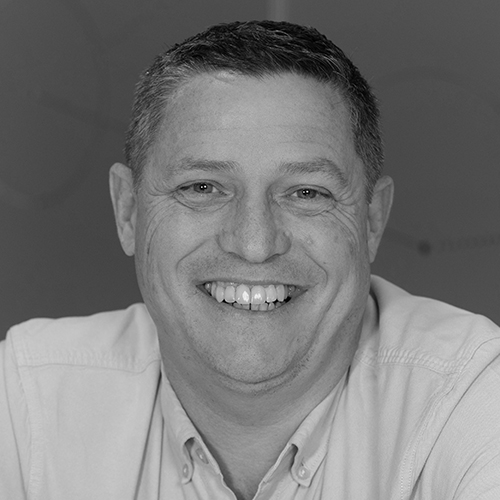 David Emerson began at SEKO in 2003 as a partner at SEKO United Kingdom, where he had responsibility for Sales and Marketing. He began his logistics career with Expeditors in London, Singapore and Hong Kong, beginning in 1989, before returning to London in 1998 as VP Sales-EMEA. In 2000 Mr. Emerson joined EGL as VP Sales & Marketing for Europe, Middle East and India. Mr. Emerson is currently Vice President of Sales-EMEA, responsible for expanding SEKO’s Global footprint between Europe, Asia and the Americas.