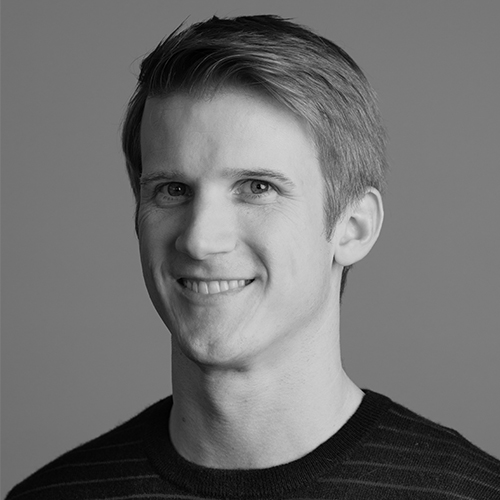 Don Burnette is the Founder & CEO of Kodiak Robotics. Don is one of the autonomous vehicle industry’s true pioneers, with more than ten years experience working on self-driving software development. He began his career as a software tech lead for the Google self-driving car project, the predecessor to Waymo. After over five years at Google, Don left the company to co-found Otto, the first self-driving truck startup, which was acquired by Uber. After nearly two years as Software Technical Lead at Uber, Don left to found Kodiak.Don earned a BS in Electrical Engineering and Mathematics and a Master’s degree in Physics from the University of Florida. He also earned a Master’s degree in Robotics from Carnegie Mellon University.