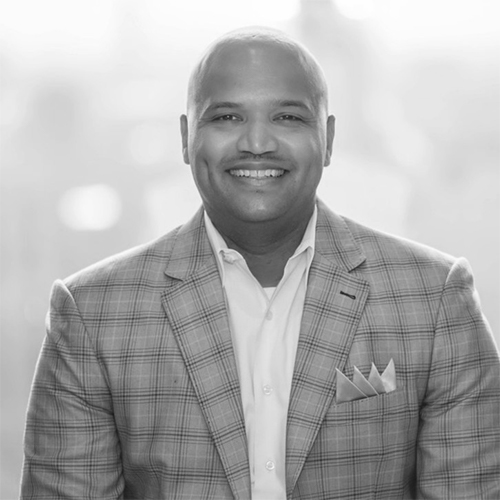 Don has a 15+ year background in Fuel Operations, Consulting, and Sales. Prior to co-founding two startups in the downstream fuel space, Don had primary responsibility for building out an a service offering for wholesale fuel suppliers and carriers for Motiva.  In addition, Don spent 10 years in the IS360 FuelQuest division of Veeder-Root as Director of Operations. His responsibilities at IS360 FuelQuest included consulting, operations, and optimization of the fuel programs of many Fortune 100 companies across the country. During his tenure there, he was responsible for the end-to-end fuel programs of the US Army/Airforce, Marine Corps, Coast Guard, JB Hunt, ABF Freight, PraxAir, and GreyHound among many others.