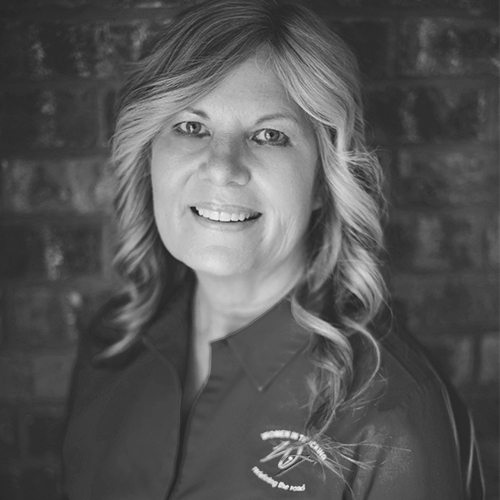 Ellen Voie is an internationally recognized speaker and authority on gender diversity and inclusion for women working in non-traditional careers in transportation. She has been invited to speak to audiences in Sweden, Australia, New Zealand, Viet Nam, France, Mexico, and Canada in addition to being a popular speaker at conferences throughout the United States.