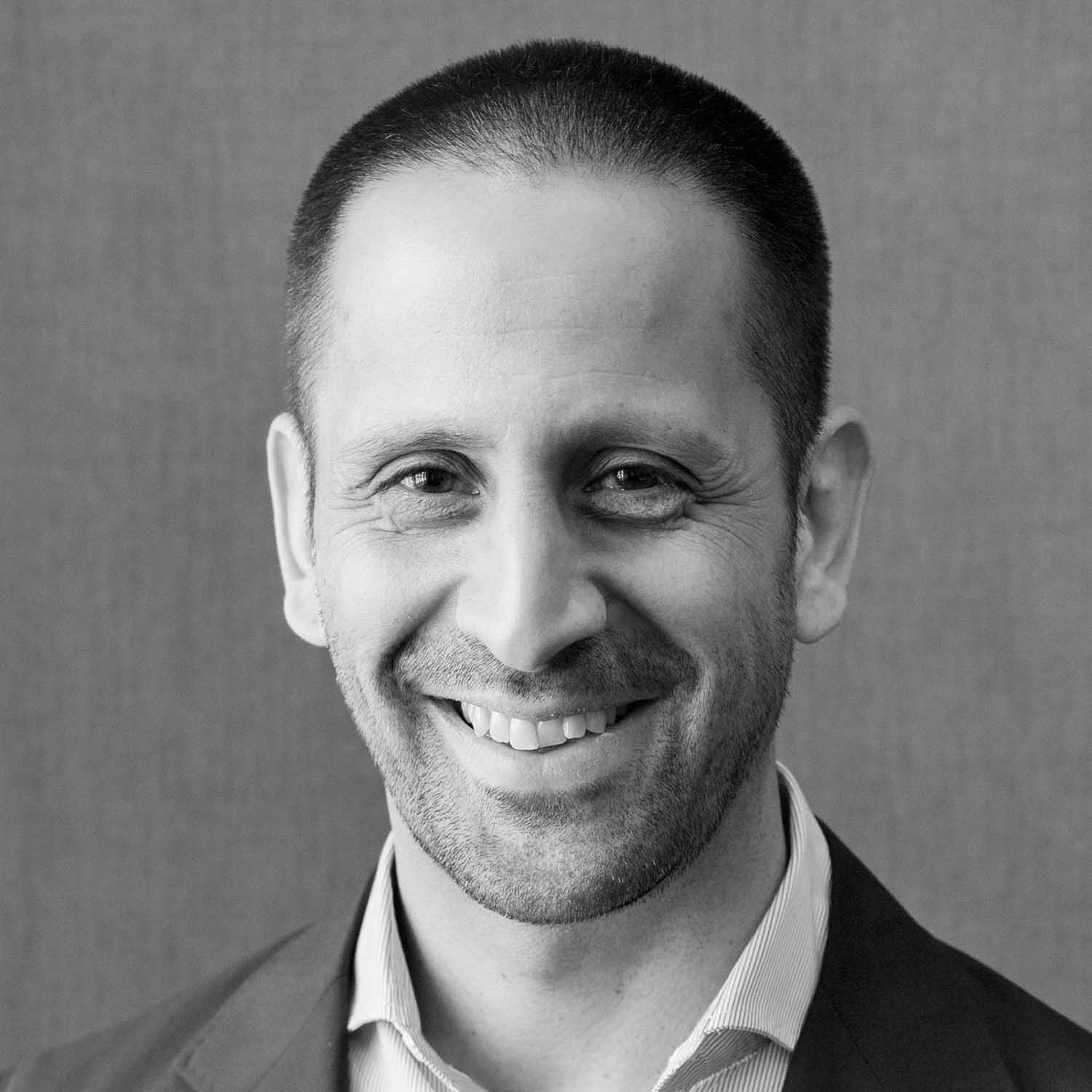 Essa Al-Saleh joined Cambridge Capital as an operating partner in 2020.

In addition to Cambridge Capital, Essa is the CEO of Agitero AG, an advisory and investment business based in Switzerland.  Prior to this, Essa was the President and CEO of Agility’s Global Integrated Logistics (GIL), based in Baar, Switzerland.  During his time at Agility, Essa led the transformation of Agility GIL from a 300 person operation in one country into one of the top ten global logistics businesses, with over $4 billion in revenues operating in over 100 countries with more than 18,000 people.

Essa had been with Agility since 1998, and assumed the CEO of Agility Global Integrated Logistics in 2007.  During his time at Agility, Essa led the business through various stages including the acquisition and integration of 40+ businesses across the world and its transformation into a global network with a single operating platform and common culture.

Essa has an MBA from Boston College and a Bachelor of Science in Electrical Engineering from Tufts University. He graduated from both with honors.

Essa enjoys spending time with his family, traveling, reading and being active with running, skiing and hiking.