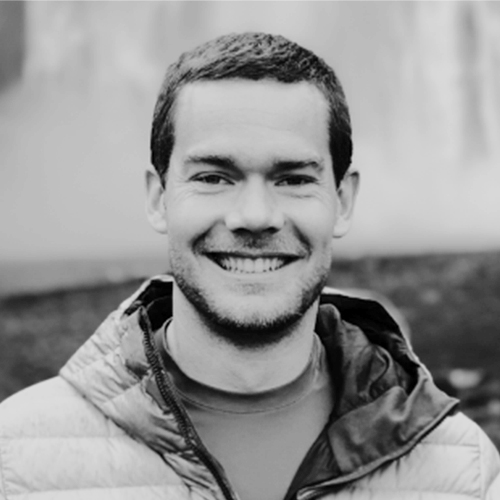 Garrett Fowler is responsible for client engagement and professional services at ResFrac, leveraging his work experience at both operators and service companies. Garrett previously served as Vice President of Operations at ResFrac. Prior to joining ResFrac, Garrett was Principal Reservoir Engineer at Tachyus Corporation, where he worked with national oil companies, supermajors, and independents across the world on deploying innovative data science solutions. Prior to Tachyus, Garrett worked as Reservoir Engineer for Occidental Petroleum specializing in waterflood surveillance, piloting, and optimization.

Garrett attended Stanford University, where he received a Master of Science degree in petroleum engineering and a Bachelor of Science with distinction in energy resources engineering. He is an Eagle Scout and multiple-time Ironman finisher.