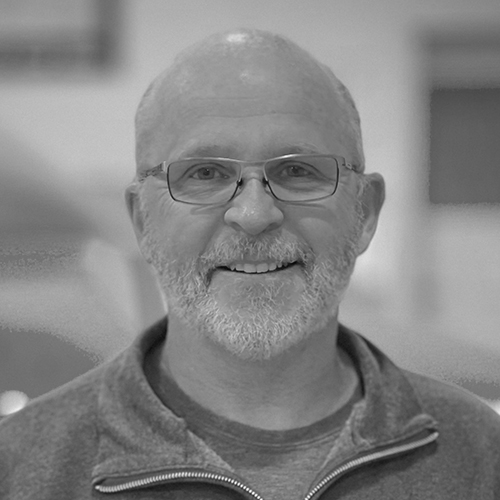 Greg Hughes joined Van’s Aircraft in 2018, where he led the company’s marketing and community efforts before taking on his current role as Vice President and COO in 2021. An avid pilot and aircraft owner, his flying career started in 2007. After becoming involved with EAA and the TeenFlight STEM program - in which teenagers work with mentors to build RV-12iS airplanes - he started building his own RV-8A airplane project, and eventually made a career change that landed him at Van’s Aircraft.