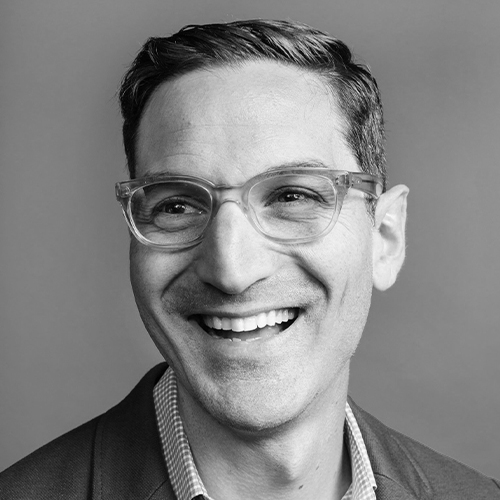 Guy Raz is an acclaimed radio and podcast personality, described by The New York Times as “one of the most popular podcasters in history.” Perhaps his best-known show, How I Built This, features in-depth interviews with the world’s greatest innovators, entrepreneurs, and idealists, and the stories behind the movements they built. The show has been lauded by media outlets including the New York Times, Inc, Fortune, the Washington Post, and was recently named one of the ten podcasts that shaped the decade by Harper’s Bazaar. Raz has also been a featured guest on The Tonight Show with Jimmy Fallon several times.

In addition to being the creator and host of How I Built This, Guy is also the co-creator and co-host of NPR's first-ever podcast for kids, Wow In The World, the creator and host of Spotify’s The Rewind and Luminary’s Wisdom From The Top, and the co-creator and former host of NPR’s TED Radio Hour. His shows are heard by more than 19 million people each month around the world and he is the first person to ever have three shows in the top 20 on the Apple Podcast charts.

His first book, How I Built This: The Unexpected Paths to Success from the World’s Most Inspiring Entrepreneurs, will be released on September 15th, 2020. Based on his highly acclaimed podcast, the book offers priceless insights and inspiration from the world’s top entrepreneurs on how to start, launch, and build a successful venture.