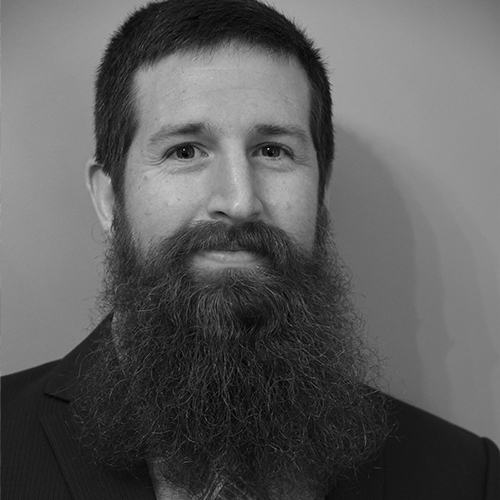 Jason Neal got his start in transportation with Kenco in 2012. He specialized in managed transportation for a large health care company.  In 2015, Jason moved to Kenco’s asset trucking division managing safety, quality, and special projects. He transitioned to focusing exclusively on startups as a project manager until Kenco Transportation’s first white glove contract. Following the initial project, Jason moved into a leadership role over Kenco’s white glove division. During his tenure, Kenco’s white glove division has grown from a single site to a division with six locations serving over half the United States.