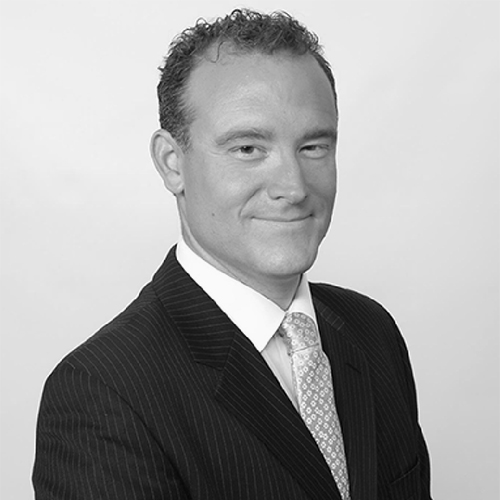 Ranked one of the most accurate financial forecasters and futurists in the world, earlier this year Schenker was ranked one of the top 100 most influential financial advisors in the world by Investopedia. A columnist for Bloomberg Opinion, Schenker has written eight books, four of which have become #1 Best Sellers on Amazon. At Prestige Economics, he advises executives, industry groups, institutional investors and central banks. He also founded The Futurist Institute in October 2016.