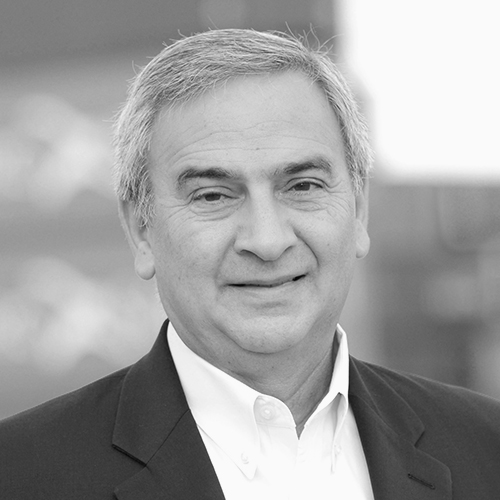 Jim Newsome is the President and Chief Executive Officer of the South Carolina Ports Authority in Charleston, South Carolina. He assumed that role on September 1, 2009 and is only the fifth leader in the history of the port. With twelve years in his position, he is also currently the longest serving leader of a major container port in the United States.

Prior to his current position, Mr. Newsome had an extensive career in the ocean container shipping industry. He served from 2008-2009 as President – Region Americas with Hapag-Lloyd AG. Prior to that he served as Senior Vice President – Area Southeast from 1997-2008. Prior to 2008, he held numerous positions at Strachan Shipping Company (1977-1987) and Nedlloyd Lines (1987-1997). Mr. Newsome was the first American to assume the top roles in the United States for both Hapag-Lloyd and Nedlloyd Lines.

He is involved in numerous organizations within the University of Tennessee, to include College of Business Administration Dean’s Advisory Council and the Global Supply Chain Institute Executive Advisory Board. He is also on boards with the Medical University of South Carolina (MUSC), American Heart Association, Southeast Region, and American Heart Association, Lowcountry Heart Walk, and Trident United Way, Tocqueville Society.

Mr. Newsome is a native of Savannah, Georgia.   He has been married for 36 years (wife Kathy) and has two children and two grandchildren.  His daughter, Rachel (35), is a school counselor in Jackson, Mississippi. His son, Matt (30), is a doctor doing his residency in urology at UK Healthcare in Lexington, Kentucky.