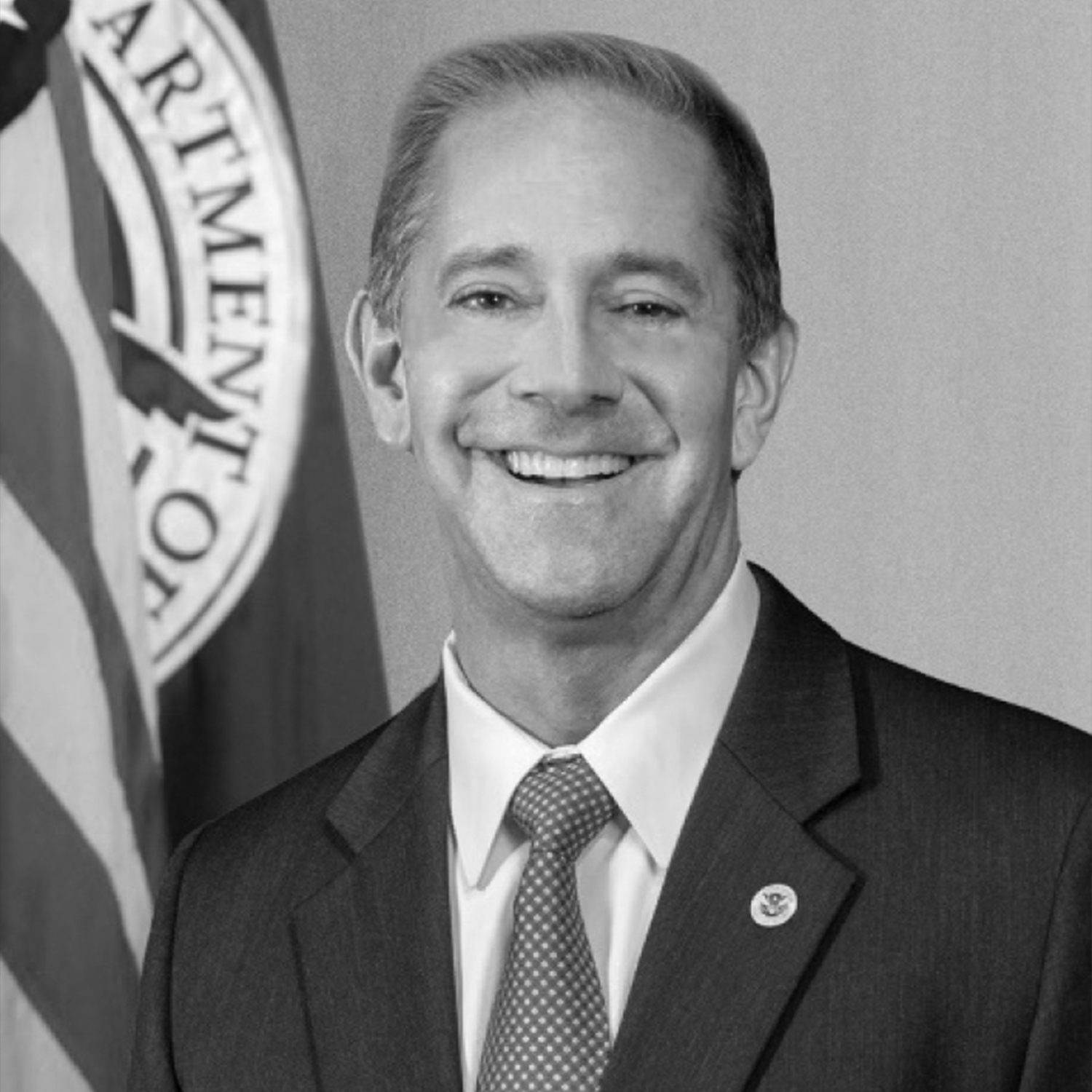 John Beckius started his Federal Government career when he joined the Federal Aviation Administration (FAA) as a Special Agent in 1991 in Indianapolis, Indiana. During his time with the FAA, John conducted regulatory inspections and investigations of airports, air carriers, freight forwarders, and hazardous materials shippers. Also during his tenure with the FAA, John was chosen as a team member for the National Transportation Safety Board’s (NTSB) investigation into the fire on board Federal Express flight #1406 in 1996. Subsequently in 2001, John was hired as an Investigator In Charge with the NTSB and relocated to Washington D.C. While with the NTSB, John led hazardous materials accident investigation teams for the aviation, maritime, highway, and rail sectors.

In 2002, John returned to aviation security when he joined the newly established Transportation Security Administration (TSA) as an Air Cargo Branch Manager in the Aviation Regulatory Inspection Division. John held multiple leadership positions within various TSA Headquarters air cargo offices until 2008 when he moved back to Indianapolis as the Assistant Federal Security Director for Inspections. Among John’s accomplishments while in Indianapolis was the establishment of the first Passenger Screening Canine program at a domestic airport.

In 2015, John returned to Washington D.C when he was selected as the TSA Senior Liaison to Department of State and worked in the State’s Counter Terrorism Bureau for two years. Prior to his selection as the Executive Director of the Air Cargo Division, John spent 18 months as the Branch Manager for Policy Analysis in the TSA office of Policy, Plans, and Engagement.