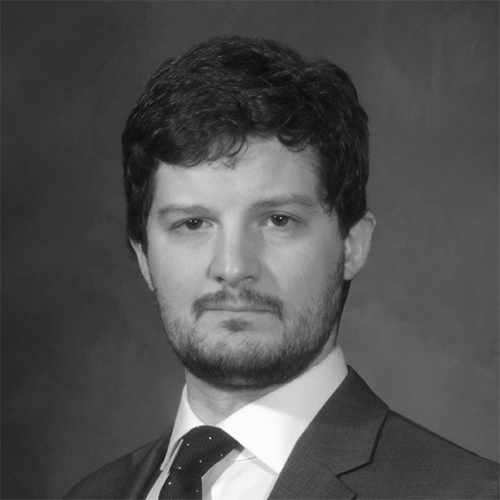 Dr. Jonathan D. T. Ward is an internationally recognized expert on Chinese global strategy and US-China competition. He is the Founder and President of Atlas Organization, a consultancy focused on US-China global competition where he works with leading US businesses on strategy towards China and Asia. Dr. Ward earned his PhD in China-India relations at the University of Oxford and has been a consultant to the US Department of Defense, Fortune 500 corporations, and leading asset managers on US-China competition and Chinese global strategy. He is a frequently invited speaker for government, military, industry, and financial audiences. He has briefed the US Defense Intelligence Agency, US Indo-Pacific Command, the US Department of Commerce, US Strategic Command, the US Department of Homeland Security, the US Chamber of Commerce, the House Foreign Affairs Committee, the diplomatic missions of India, the United Kingdom, and Australia to the US, as well as leading corporations in strategic industries including defense, aerospace, technology, financial services, telecommunications, automotive, and industrials. Following the release of his landmark book on Chinese grand strategy, China’s Vision of Victory, Dr. Ward’s commentary on US-China relations has been featured widely in national and international television and print media. In January 2020, Dr. Ward was invited to the White House for the signing ceremony of the US-China Phase One Trade Deal and commended at a gathering of America’s foremost business leaders for his work on China. Following his undergraduate studies in Russian and Chinese language at Columbia University, Dr. Ward lived and traveled globally for over a decade, in China, India, Russia, Latin America, Europe, and the Middle East. He speaks Chinese, Russian, Spanish, and Arabic. He is a Term Member at the Council on Foreign Relations, an alumnus of the Next Generation National Security Leaders Program at the Center for a New American Security in Washington, DC.