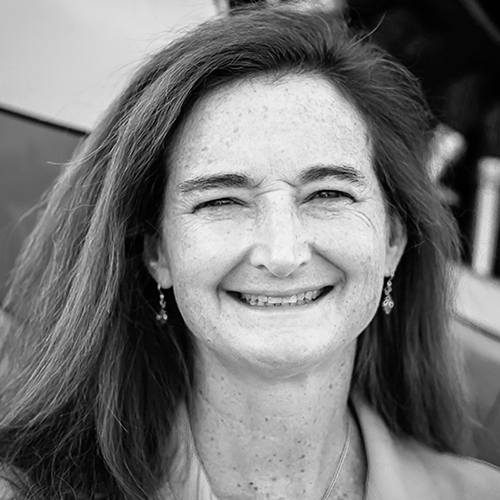 Julie learned to fly in high school more than 30 years ago, getting her private, instrument, commercial and CFI ratings by the time she graduated from college at the University of Colorado at Boulder. Julie has made her career in the aviation industry, first as a flight instructor in Colorado, then obtaining her first full-time writing job as an editor at Jeppesen Sanderson. From there, she moved to the Aircraft Owners and Pilots Association, spent four years as manager of Cessna Pilot Centers at Cessna Aircraft Company, and returned to Jeppesen under Boeing Flight Services as manager of the Aviation Training Solutions group. In 2014, she founded JulietBravoFox Media, an aviation marketing and consulting company, delivering on flight training contracts in Portugal from 2015 to 2017. She worked with a couple of start-up companies, and nearly bought an aviation media company along the way. She returned to the U.S. in 2019 to join Flying magazine. She was promoted to Editor-in-Chief in October 2019.

She holds flight instructor and airline transport pilot certificates, with Douglas DC-3 and Cessna Citation Mustang type ratings, along with a commercial glider rating. In 2011, she published “Together We Fly: Voices From the DC-3,” and in 2018, “Honest Vision: The Donald Douglas Story,” both by ASA.