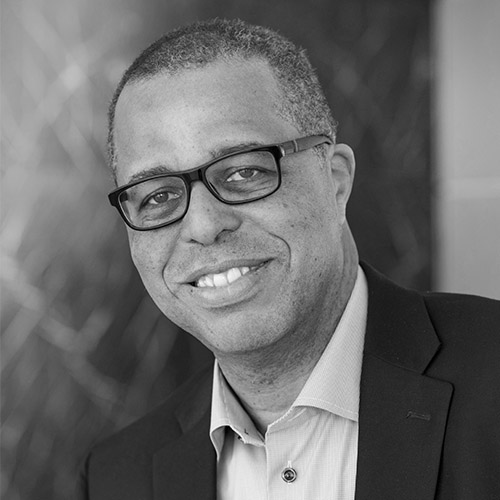 Prior to joining Ford, he was vice president of the Advanced Technology Center at Lockheed Martin Space Systems, and was responsible for leading a team of scientists and engineers in performing research and development in space science and related R&D.

Previously, he served as Lockheed Martin Corporation’s first chief privacy officer, a role in which he built the company’s privacy program, set the privacy strategy direction and established a team of privacy professionals to execute the strategy. Washington also previously served as the vice president and chief technology officer for the Lockheed Martin IT organization, where he was responsible for shaping the future of the corporation’s information technology enterprise. Prior to joining Lockheed Martin in February 2007, Washington served as chief information officer for Sandia National Laboratories, where he previously held various other technical leadership and engineering positions.

He has a bachelor’s, master’s and doctorate degree in Nuclear Engineering from Texas A&M University, serves on the board of directors for McKesson Corporation, and is a fellow of the MIT Seminar XXI program on International Relations.Washington was inducted into the National Academy of Engineering in 2020.