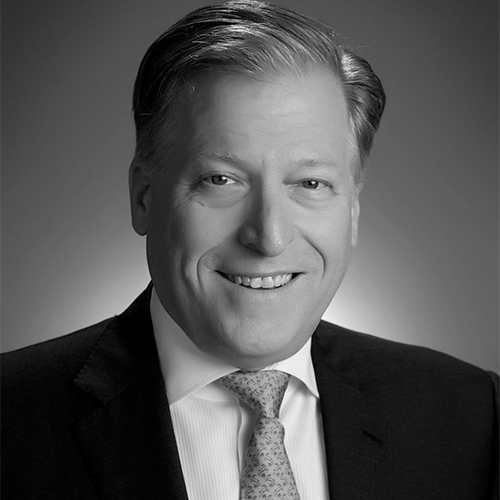 Vieth joining ACT Research in 1991, became a partner at the firm in 2000 and the company’s President in 2009. Vieth oversees commercial vehicle analysis and forecasting at ACT and is the company’s principal heavy truck and trailer market analyst.

Vieth has become an advisor to the commercial vehicle OEMs and suppliers, the investment community, industry associations, trucking companies, and other affiliated businesses. In that capacity, he is a frequent presenter at industry events and is often cited in both the industry and national press.

In 2012, Vieth was named as the consulting economist to the National Private Truck Council (NPTC). In 2013, ACT became one of the 50 firms participating in the Blue-Chip Economic Indicators, winning the Lawrence Klein Award for forecasting accuracy in 2019. ACT has participated in the Wall Street Journal’s consensus economic forecast since 2014.