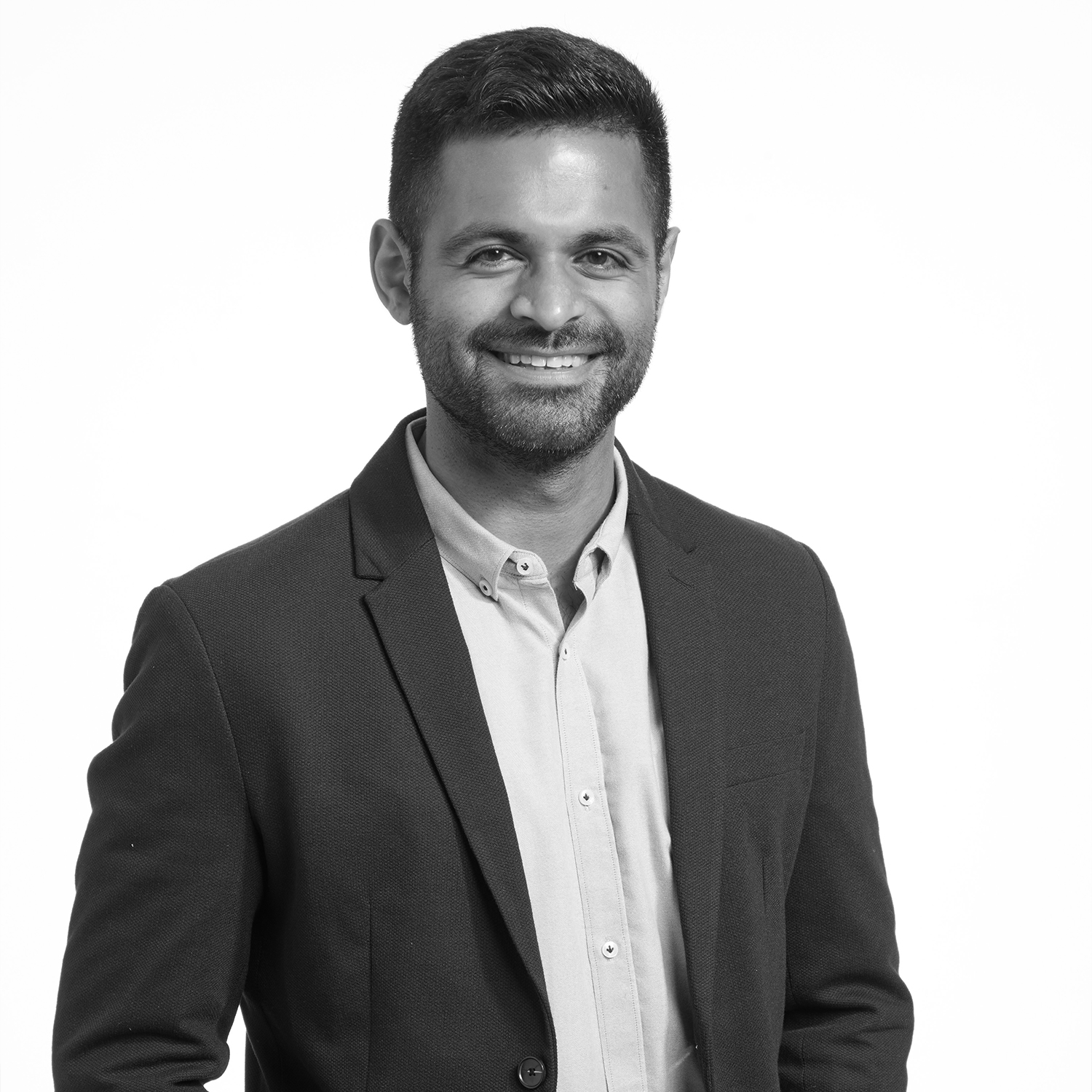 Kunal Mehta is a Principal with Hearst Ventures in New York City and the author of Finding Genius and Disruptors. These books document the financing and startup stories of the founders and VCs behind companies such as Pinterest, Uber, Airbnb, Twitter, Tesla, and Space-X, and have been the focus of research and events at institutions such as Harvard Business School, Stanford University, J.P. Morgan, Brex, and Princeton University.

Kunal began his career at J.P. Morgan but transitioned away from Wall Street to work at the intersection of social impact and technology at charity: water, a nonprofit where he helped support grant investments in NGOs bringing clean water technologies to developing countries. Prior to working in venture capital, Mehta partnered with two cofounders to launch Unfold, a long-form content mobile startup. At Hearst, Kunal is primarily investing in b2b businesses in healthcare and has supported past investments in transportation and media.