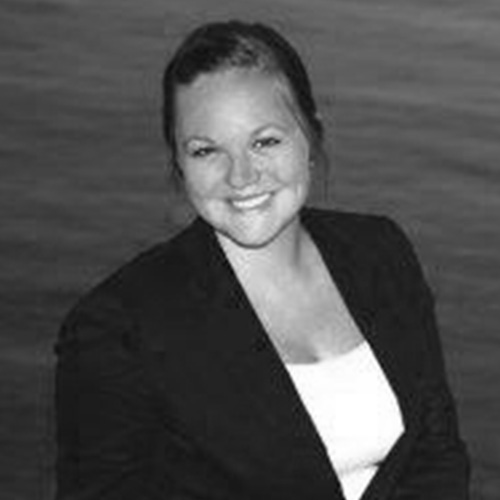 Lauren (Engel) Beagen is a seasoned maritime industry expert with extensive experience in oceanborne commerce and maritime law, with specific emphasis in maritime transportation, harbor stakeholder engagement, international anti-trust law specific to maritime, and port and terminal operations. Ms. Beagen’s recent experience includes working for the Massachusetts Port Authority (Massport) where she focused on business development of external events/opportunities and alternative revenue sources for the Port of Boston, establishing and maintaining communication channels with multifaceted and multi-interest stakeholders, and advising and coordinating the impact of federal regulatory initiatives on Port of Boston business lines. Prior to Massport, Ms. Beagen served as an Attorney-Advisor in the Office of the General Counsel at the Federal Maritime Commission (FMC) in Washington DC. Her work focused on international affairs relating to the FMC’s regulation of international-borne ocean transportation and serving as a maritime technical advisor on the U.S. government’s delegation for bilateral and multi-lateral maritime negotiations. She also previously worked on the U.S. Extended Continental Shelf Project with the U.S. Department of State.

Ms. Beagen’s passion for the maritime industry is seen through her many board and leadership positions including Vice-Chair of the American Association of Port Authority’s Law Review Committee, Propeller Club of the United States – Port of Boston, Boston’s Port & Seamen’s Aid (Mariner’s House), Women’s International Shipping and Trading Association – New England Chapter, and the Navy League of the United States – Mass Bay Council. She also teaches Law of the Sea at Roger Williams University School of Law.

A native Michigander, Ms. Beagen currently resides on the South Coast of Massachusetts splitting time between Massachusetts and Rhode Island. She is a graduate of Hope College (Holland, MI) with a double-major in International Political Science and International Studies. She received her law degree from Roger Williams University School of Law and simultaneously completed a Master of Marine Affairs joint-degree from the University of Rhode Island. She is an avid sailor and recreational fisherman and holds a USCG Merchant Mariner Credential (50 ton) for Great Lakes and Inland Waters. She is admitted to practice law in Massachusetts, Michigan, and the District of Columbia, and before the U.S. Court of Appeals for the District of Columbia Circuit.