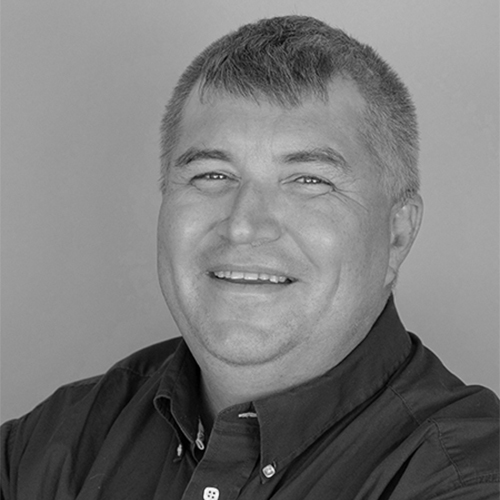 William “Lewie” Pugh has been an OOIDA member for two decades and has served on the OOIDA Board of Directors since 2004. Lewie resides in Holden, MO; he has 26 years of trucking experience with 22 years as an owner-operator

Lewie quit trucking in 2017, moved to Missouri and began working at OOIDA as a regulatory specialist.  He became the manager of OOIDA’s Business Services department in March 2018 and was elected Executive Vice President on April 26, 2018.

Lewie was leased to Landstar Ranger. He joined OOIDA because he was looking for an organization to represent his ideas in Washington.

Lewie feels he contributes to the Board and the Association in that he is a young driver and can help other younger drivers see that they have successful peers. He believes the duties of a board member are to put the interests of the membership before his own, talk to members to get as much input as possible to bring to the discussions to represent their ideas, and talk to non-members about the benefits of joining OOIDA.