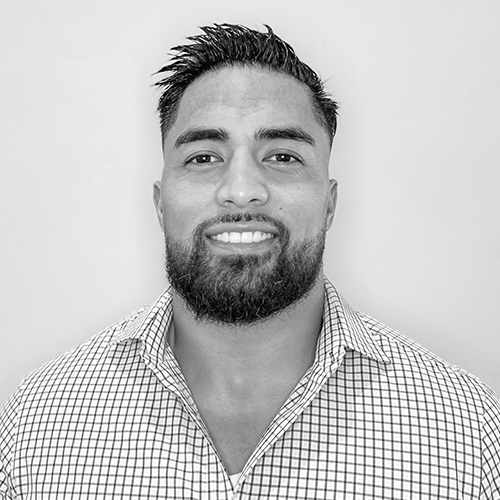 Manti Te’o is a former 8-year NFL veteran and All-American linebacker for the University of Notre Dame. A native of Honolulu, Manti rose to national prominence during his collegiate years at Notre Dame, culminating in his final season, where he finished 2nd in the Heisman Trophy race and led the Irish to a national championship appearance. While in college, Manti was the victim of an elaborate catfishing hoax that was recently documented in Netflix’s “UNTOLD: The Girlfriend Who Didn’t Exist”.