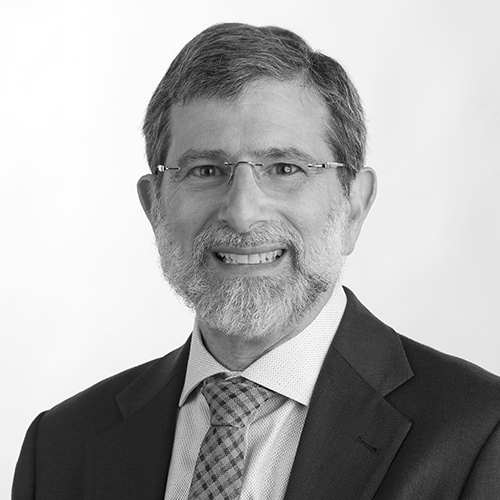 Marc Levinson is an independent historian, economist, and journalist whose career has centered on making complex economic issues understandable to the general public.

‍
He spent many years as an economic journalist, including stints as editorial director at the daily Journal of Commerce in New York, a writer at Newsweek magazine, and a turn as finance and economics editor of The Economist in London. Returning to New York, he spent a decade as an economist for J.P. Morgan Chase, developing a unique industry economics function and then initiating the bank’s environmental research for stock and bond investors. He later served as senior fellow for international business at the Council on Foreign Relations and has consulted with a number of companies and government agencies.

Marc has written for many leading publications and websites, from Time to Bloomberg.com to Harvard Business Review and Foreign Affairs. He reviews books on business and history for the Wall Street Journal and also contributes to scholarly publications. His seven books include the business classic The Box: How the Shipping Container Made the World Smaller and the World Economy Bigger; The Great A&P and the Struggle for Small Business in America, which won wide praise from across the political spectrum for exploring the tension between capitalism and competition in the U.S. economy; and An Extraordinary Time, an unusual take on the miserable decade of the 1970s, showing how the sudden end of the postwar boom led voters in many countries to turn away from the activist government of the postwar years. His latest book, Outside the Box, is a lively history of globalization that points to a new era in which trading ideas and services will come to matter more than transporting goods in metal boxes around the globe.
‍

He earned his bachelor’s degree from Antioch College in Ohio. He holds master’s degrees from Georgia State University and Princeton University and a doctorate in history from the City University of New York. He lives in Washington, DC. Marc is fluent in German and Spanish.