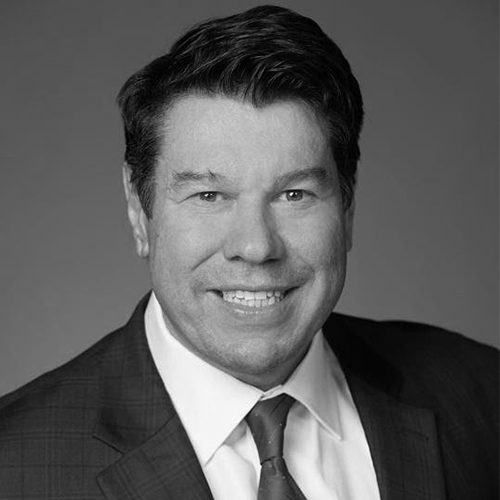 J. Michael Drozd assumed the role of AgEagle’s new Chief Executive Officer on May 18, 2020. For the past three decades, Michael has earned distinction as an accomplished business leader with a proven reputation for business building, market development, product commercialization, entrepreneurship and innovation. Prior to joining AgEagle, he was recruited by a Denver-based private equity group to serve as the CEO of their Hemp Companies (renamed RYTE). RYTE’s holdings include a sizable hemp farm as well as a major CBD extraction and ag processing facility, along with an IP portfolio. During his tenure, Michael launched RYTE Brands as a diversified portfolio of CBD companies through acquisitions and led the Company’s first acquisition, Moksha Chocolate. In addition, he recruited a world class leadership team, optimized CBD extraction to create one of the highest quality CBD crude oil extracts at scale and helped launch a consumer-facing brand.

From 2015 through 2019, Michael served as President of Eurofins AgBio Division, a global business focused primarily on testing for the agriculture sector (seeds, plants and animals) with an emphasis on genetic analyses. In this role, he succeeded in transforming the multi-site bio-analytical testing division, increased its global customer base and greatly expanded Eurofins’ offerings, including hemp testing.

From 2014 until his recruitment to Eurofins, Michael was Chief Operating Officer at Arbiom, a French biotechnology company where he restructured the organization, materially increased overall efficiency and improved resource allocations through numerous initiatives. As President and CEO of Aseptia/Wright Foods from 2011 through 2014, he was credited for growing revenues from $210,000 to over $20 million in just over three years. The company achieved the distinction of being named the fastest growing food company in the U.S. on Inc. 500. In addition, he closed $500 million in customer contracts, including Fortune 500 companies; and negotiated over $81 million in financing transactions.

Earlier in his career, Michael served as Executive Vice President of CoalTek, a clean tech energy company that he scaled into the largest clean coal processing enterprise in the nation. He also served as President and CEO of Industrial Microwave Systems, where he teamed with a tenured Duke professor to transform research into commercial technology solutions, building an IP porfolio and a revenue generating enterprise. Prior to Industrial Microwave Systems, Michael was an Associate at Decision Focus Inc., a management consulting firm which focused on logistics and yield management systems. In this role, he designed, implemented and managed the forecasting and yield management system for a major logistics company.