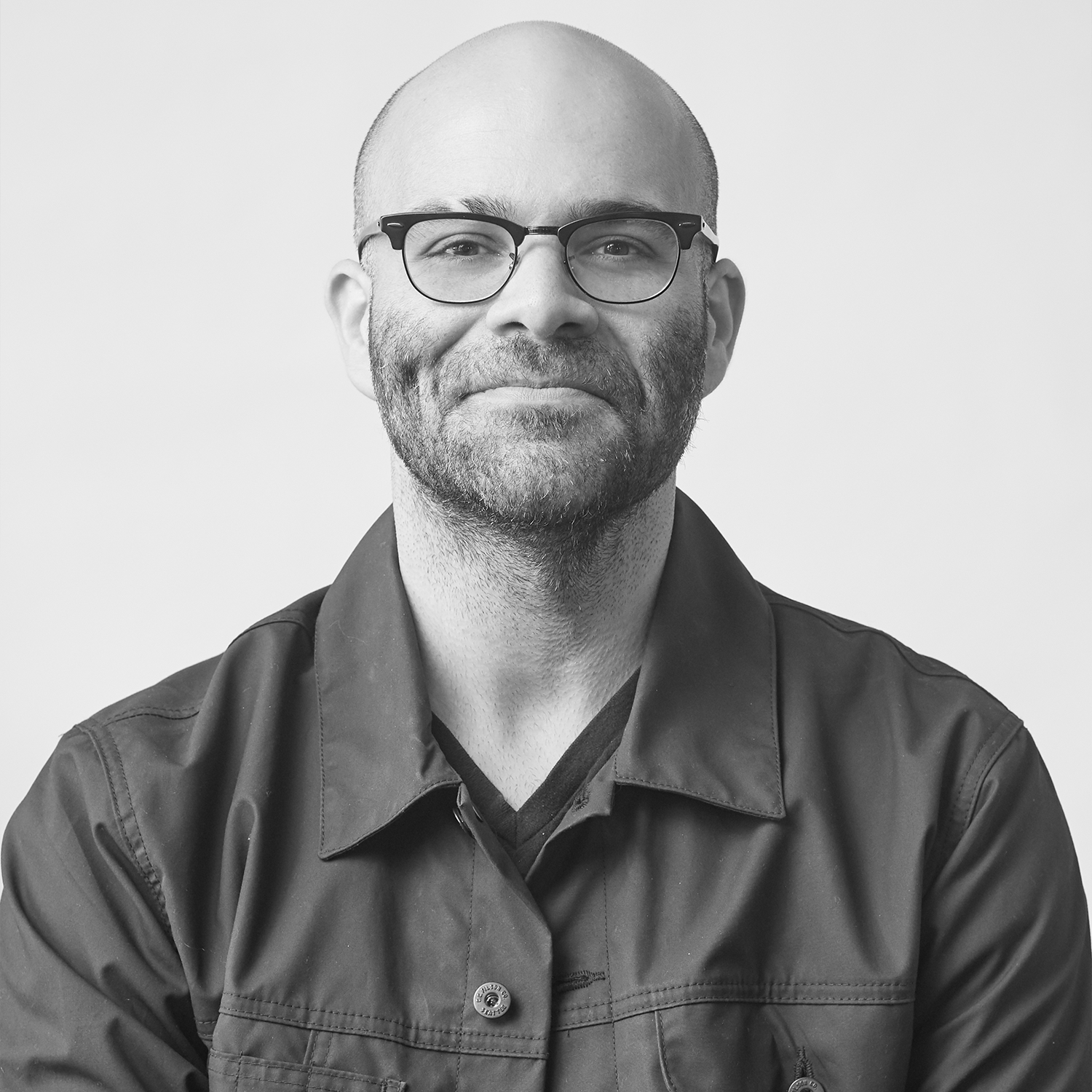 Technology Reporter at the New York Times, Author of Super Pumped: The Battle for Uber

Mike Isaac is a technology reporter at the New York Times whose Uber coverage won the Gerald Loeb Award for distinguished business reporting.

He writes frequently about Uber, Facebook, Twitter and other Silicon Valley giants for the Times, and appears frequently on CNBC and MSNBC. Previously, Isaac was a senior editor reporting on social media companies for Re/Code and All Things Digital, and covered the rise of mobile computing as a staff writer for WIRED, with a focus on Google and Apple. He began his career as a music journalist, writing for Paste Magazine, Forbes and Performer.

His book, “Super Pumped: The Battle for Uber,” was published by W.W. Norton in September of 2019 in the U.S. and U.K., and was an immediate New York Times and Wall Street Journal bestseller. More than a dozen additional translations will be published throughout 2020. He lives in San Francisco.