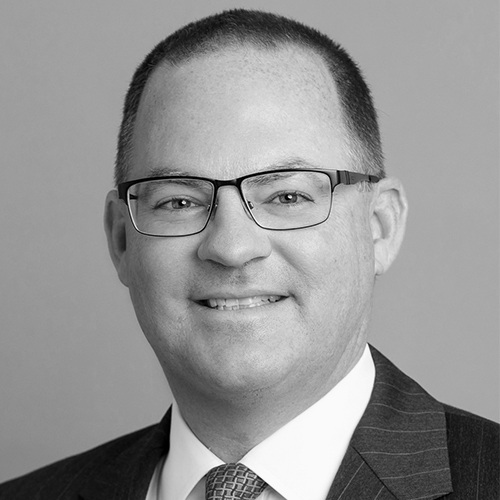 Mike O’Malley serves as Senior Vice President, Government and Public Relations for DCLI.  In this role, he is the primary point of contact for the Company with external stakeholders such as regulators, legislators, trade groups, and the media.

Mr. O’Malley’s career includes more than two decades in public affairs, transportation, and supply chain-related leadership positions. From 2002 to 2007 he held multiple roles within the U.S. Department of Transportation (DOT) in Washington, D.C., including Deputy Assistant Secretary for Policy. He joined CSX at its Jacksonville, Florida headquarters in 2007 as Vice President, State Government and Community Affairs, and later was named Vice President, Procurement and Supply Chain Management. Before joining DCLI in August of 2020, Mr. O’Malley most recently served as President of the Railway Supply Institute (RSI), a Washington, D.C.-based trade association representing more than 200 manufacturers and service providers to the nation’s railroads.