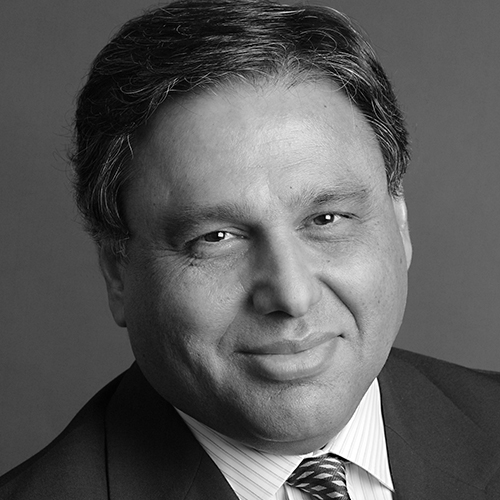 Naeem is an electrical engineer and a serial entrepreneur who has been involved with several startups in Silicon Valley. He started TeleSense in 2014 to apply IoT (Internet of Things) and AI technologies to one of the largest markets in the world: Agriculture. Naeem wanted to democratize the data for post-harvest grain – to benefit growers, grain handlers and traders worldwide. Previously, Naeem co-founded and served as CEO at Bitzer Mobile, which was acquired by Oracle in 2013. His previous companies invented the silicon fingerprint sensors (found in laptops and smartphones today) and chip design tools.

Naeem is a faculty member at the University of California, Berkeley, and a professor at the Brown University Department of Engineering, his Alma Mater. He is the author of five books, and has published several papers.