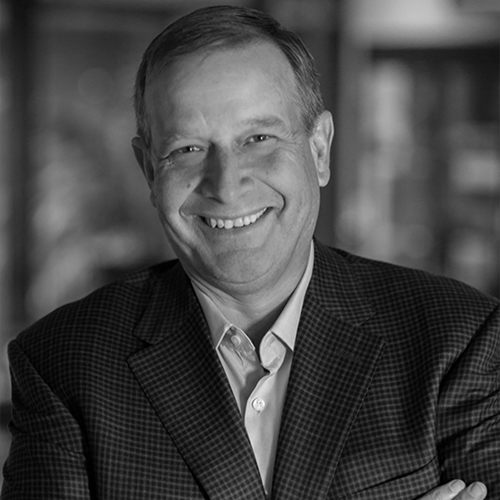 Nick Hobbs has been with J.B. Hunt for over thirty-five years.  After graduating in 1984 from the University of Arkansas with a BSBA in Finance and Banking, he began his career as a Manager Trainee.  Throughout the years, he has held several key management positions, including Director of Auto Operations and Senior Vice President of Intermodal.  Currently, he is the President of Dedicated Contract Services (DCS).

Prior to being appointed president, he served as DCS Senior Vice President of Operations for twelve years.  In this role, he contributed greatly to the incredible growth DCS has enjoyed.  In particular, he pioneered the initiative to diversify our service offerings and take on increasingly complex operations such as food service, agriculture and glass delivery.  As such, DCS has become one of the premier providers for specialized transportation services.