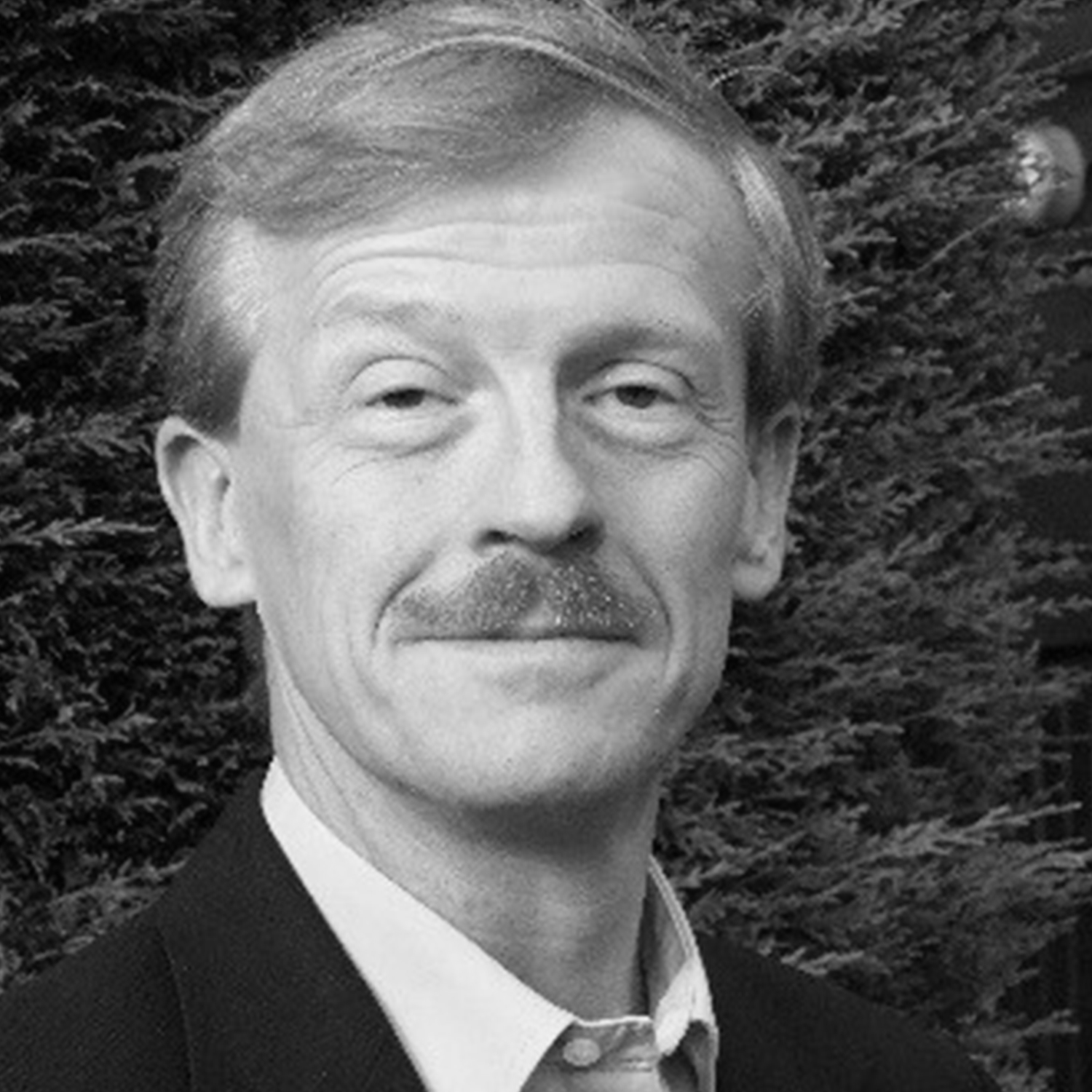 Peter Harris joined UPS in 1989 as an Automotive Supervisor and was promoted in 1992 to Fleet Manager.  In 1997, he accepted the Automotive Director position in the UK before becoming UK Industrial Engineering Director in 2003.  In 2005, Peter took an assignment with Corporate Compliance, developing and implementing a system to manage regulatory compliance outside the U.S.  He accepted the role of Sustainability Director for Europe in 2011 and became International Sustainability Director in 2019.  In this capacity he manages all aspects of Sustainability for the organisation, from innovation coordination to public policy development, outside the United States.

Outside of his UPS responsibilities, Peter is a director of the Low Carbon Vehicle Partnership, a public-private entity in the UK whose purpose is to accelerate the shift to low carbon vehicles and fuels.  He also serves on the UK’s Green Innovation Policy Commission which brings together progressive businesses and leading academics to identify how policy can both support green innovation across the UK economy and help to grow the businesses that deliver it.  In addition, he has joined the UK government’s Net Zero Transport Board, a small group of senior representatives from industry and academia convened by the Secretary of State for Transport to guide the transport sector towards achieving net zero greenhouse gas emissions by 2050.

Prior to UPS Peter worked for four years with London Transport and two years as a volunteer agricultural engineer with Voluntary Service Overseas in Indonesia, developing better ways of storing rice.

Peter is the holder of a master’s degree in Engineering from Cambridge University, UK. He is also a Chartered Engineer (CEng) and a Member of the Institution of Mechanical Engineers (MIMechE).

Peter is married with two children and has two classic cars.