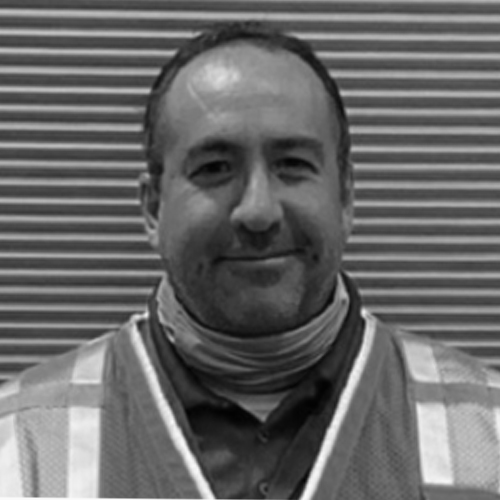 Rick began his transportation career working for a contractor for Airborne Express.  Like most in transportation, he found a passion for everything he did.  Through a mutual friend at Airborne Express, he was convinced to go work at a Trucking Company.  Here he quickly learned that a very good skill was to simply have “People Skills”.  These “People Skills” were used for Customer, Vendors and especially our Drivers.

In March of 2011, he and his business partner began a trucking company called BCB Transport.  The name of this company was created to fully take in our Core Values:  Be Safe, Communicate, and if you can, Be On-Time.

Today, with over 430 employees, everything is credited to Safety and the culture around safety.  To further back his belief in safety, he created a Podcast called, BCB Live – The Safest Station In The Nation that not only speaks to the drivers of BCB Transport, but has the ability to White Label and be every trucking company in America – speaking to their drivers with the company they work for.

Rick is married with 4 children and 4 grandchildren.