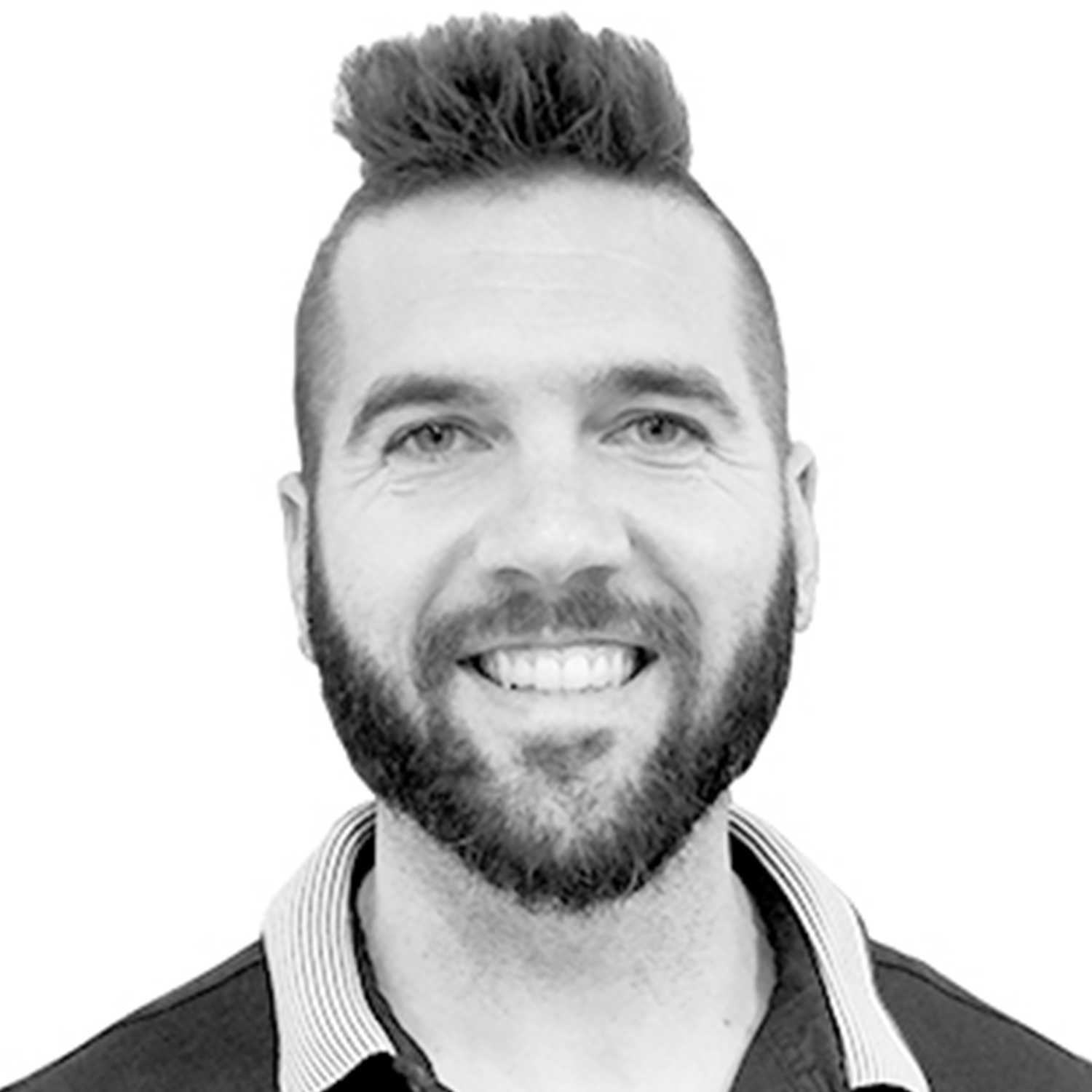 Ryan Rusnak is the CTO and co-founder of Airspace Technologies. He has a Masters in Human Computer Interaction from Carnegie Mellon University. Ryan’s projects have been featured in Popular Science, on the Discovery Channel, NBC, BBC, WIRED, Gizmodo and other media outlets. Some of the projects in his portfolio include the White House iOS application, web applications for the Office of Management and Budget and the Office of Financial Research. Five ladder trucks were once called when his home made electric skateboard caught on fire and he has only electrocuted his wife once.