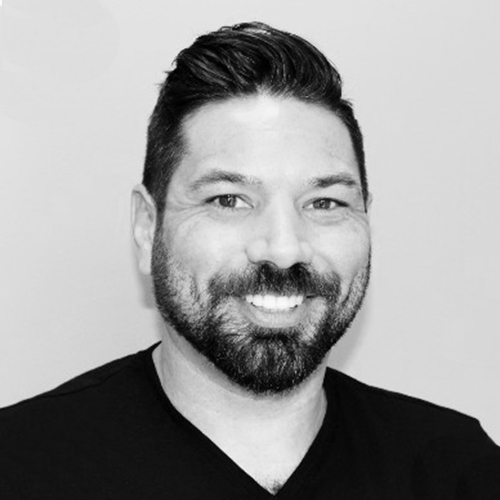 A natural-born innovator, Ryan has been an integral part of the creation of Valqari’s patented Drone Delivery Station. In addition to product development, Ryan also manages the company’s intellectual property and strategic partnerships in an effort to ultimately reshape the future of the global logistics industry.

Ryan’s focus and determination stems from his six years in the US Army where he served three tours of duty in Iraq and Afghanistan with the 75th Ranger Regiment. Ryan learned how to lead elite teams through new and challenging situations with limited resources, and still uses these principles today.

Over the past several years, Ryan has built a solid team of dedicated and creative individuals, ranging from executives to engineers. Under his leadership, Valqari has secured multiple strategic partnerships including T-Mobile/Sprint, becoming the first smart mailbox to connect to their HTC 5G Hub. Ryan has also paved the way to partnerships with leading companies including (but not limited to): AgEagle, Airgility, AirMatrix, Big Rock Technologies, Unmanned Systems Operations Group, Target Arm and Autonodyne. In addition, Valqari was named among “Top 50 Startups to Watch in 2020” by Built in Chicago. And most recently, the company won the 2020 Timmy Awards as “Best Tech Startup in North America,” which recognizes members of the tech community for their resilience, agility and exceptional leadership.

He has an MBA in Management from North Central College and BS in Economics from Northeastern Illinois University.