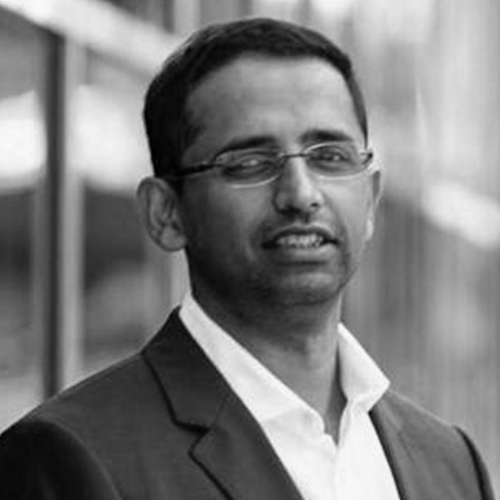 Srinivas Gowda is currently Vice President of Autonomous Driving at Navistar. In this role he is responsible for managing Navistar’s relationship with autonomous technology partners, delivery of the technology and advancing the company’s overall autonomous strategy.

Prior to this role, Gowda has served in key strategic roles such as Head of Safety at Nuro.AI, Vice President of Autonomous Driving and ADAS for Karma Automotive to mention a couple. Gowda has successfully developed and delivered a companywide strategy for ADAS technology with a clear focus on the safety and security of vehicles built for Future Mobility concepts ranging from L1-L4 SAE standards. He has direct experience of managing, recruiting, and building teams in the USA, Europe and China consisting of highly skilled engineers focusing on ADAS/AD technology.

Gowda has several patents to name, predominantly in the field of Autonomous Driving. He has successfully filed for twelve patents out of which five have been granted. In addition, Gowda is a recipient of the coveted Einstein Visa (EB1-A) based on his achievements and contributions to the Automotive sector.

Gowda has built a successful career in the automotive industry spanning more than 15 years, with contributions to numerous projects relating to vehicle safety technology and equipment. Throughout his career, Gowda has developed a variety of processes, programs, equipment, and technology that have improved the overall functionality of a vehicle’s ADAS/AD system and ultimately improved vehicle safety, adaptiveness, and responsiveness. Several of his improvements to ADAS/AD safety systems have included cruise features, active safety, low speed maneuvering features and vision systems, amongst a variety of other achievements. Aside from his engineering skill and knowledge of ADAS technology, Gowda has demonstrated his leadership abilities throughout his career as he has successfully built and managed large groups of engineers for each of the companies for which he has served.

Gowda attended VTU (Visvesvaraya Technology University) in Bangalore, India where he received his bachelor’s degree of Engineering in Electronics and Communication and went on to earn his master’s degree in Engineering Business Management from the University of Warwick in Coventry, UK.‍

Navistar is a purpose-driven company, reimagining how to deliver what matters to create more cohesive relationships, build higher-performing teams and find solutions where others don’t. Navistar is the Lisle, Illinois-based parent company of International® brand commercial trucks and engines, IC Bus® brand school and commercial buses, all-makes OnCommand® Connection advanced connectivity services, aftermarket parts brands Fleetrite®, ReNEWed® and Diamond Advantage® and Brazilian manufacturer of engines and gensets MWM Motores Diesel e Geradores. With a history of innovation dating back to 1831, Navistar has more than 12,000 employees worldwide and is part of TRATON SE, a global champion of the truck and transport services industry. Additional information is available at www.Navistar.com.