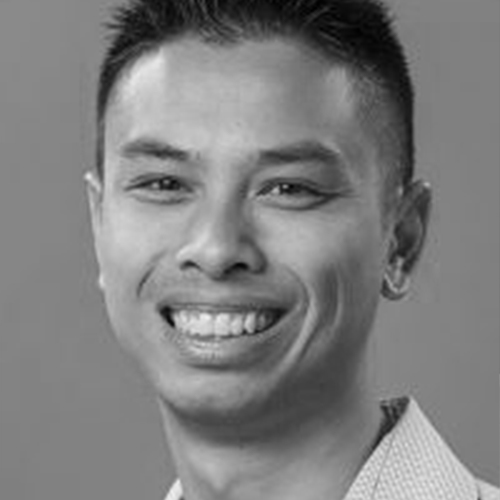 Sydney Do is a Systems Engineer in the Mars Program Advanced Studies Office at the NASA Jet Propulsion Laboratory, where he supports the development of future robotic and human Mars mission concepts. He is currently a Campaign Systems Engineer for the joint NASA-ESA Mars Sample Return Campaign, aimed at collecting and launching a carefully selected set of rock samples from the surface of Mars and returning them to Earth for further study. At the same time, he also manages NASA’s Mars Water Mapping Projects, aimed at mapping water distribution across the Martian surface and subsurface to inform the selection of the landing site for the first human missions to Mars. He holds a Ph.D. in Space Systems Engineering from the Massachusetts Institute of Technology (MIT), a Master of Science in Aeronautics and Astronautics from MIT, and a Bachelor of Engineering in Aerospace Engineering from the University of Sydney in Australia. Previously, he has worked in the areas of Mars crewed surface systems architecting, space habitation and life support, and space logistics.