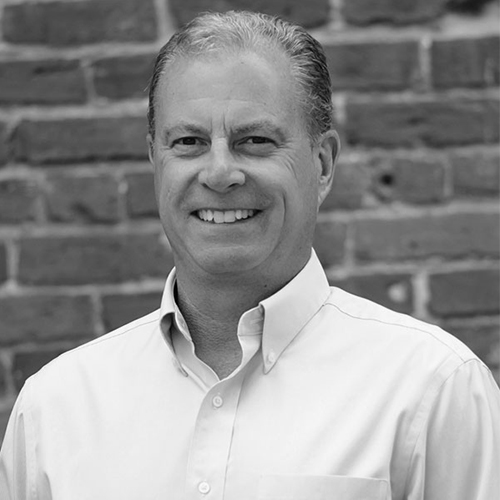 Thom Albrecht has been involved with transportation since 1988 and since April 2020 he has been the CFO and Chief Revenue Officer of Reliance Partners. From October 2017-December 2019 he was with Celadon Group, an Indianapolis-based truckload company. Through May 2019, he was the CFO, Chief Strategy Officer & EVP. After helping deleverage Celadon, including selling 7 business units, settling 5 class action and derivative lawsuits, leading a multi-year restatement and cleaning up DOJ and SEC investigations, he became the Chief Commercial Officer, Chief Strategy Officer and EVP. As CCO, network design, pricing, revenue analysis and customer relationships all reported to him. Before Celadon he ran his own consulting firm from Sept. 2016-2017, Sword & Sea Transport Advisors LLC, focused upon market research, e- commerce, growth strategies and capacity analysis.  Previously, he spent 28 years on Wall Street at 4 firms, covering truckload, LTL, intermodal and equipment companies, including 12 years as a Managing Director at BB&T Capital Markets. Albrecht holds a B.S. in business administration with a Finance major from the University of Central Missouri and was a CFA from 1993-2017.  For 7 years he was on the Federal Reserve Beige Book committee.

‍
He has been quoted by the national media including the Wall Street Journal, Logistics Management, Transport Topics, and the Journal of Commerce. Albrecht has been a featured speaker at several American Trucking Associations conferences, Food Shippers of America, RILA, the University of Georgia, Georgia Tech, CSCMP, SMC3, Transplace, Truck Trailer Manufacturers, Truckload Carriers’ Association, IANA, TCA Refrigerated Carriers and other events. He has provided advice and insight to numerous companies, including public and private carriers’ teams and their boards of directors, as well as shippers’ teams.

‍
He was a 7-time Wall Street Journal All Star and 8 times was recognized as best analyst in his sector among regional/boutique firms by Institutional Investor magazine. He was also named as a best stock picker for the Road & Rail category by Star-Mine/Financial Times 5 times during the 2000s.  Before rejoining BB&T in 2009, Albrecht was a Managing Director at Stephens Inc. He has also followed the sector at ABN AMRO, Inc., and A.G. Edwards. He has been involved with approximately 40 IPO and secondary stock offerings.

‍
He was behind the growth in the BB&T Capital Market's annual February Transportation & Logistics conference, going from 250 attendees in 2010 to ~700 in 2016, while leading 4 to 5 hard-hitting "hot topic" panels. Out of 11 full years at BB&TCM, he won the "Best of the Best Sterling Performer" award 8 times, an internal BB&T award for employee of the year, for his division.